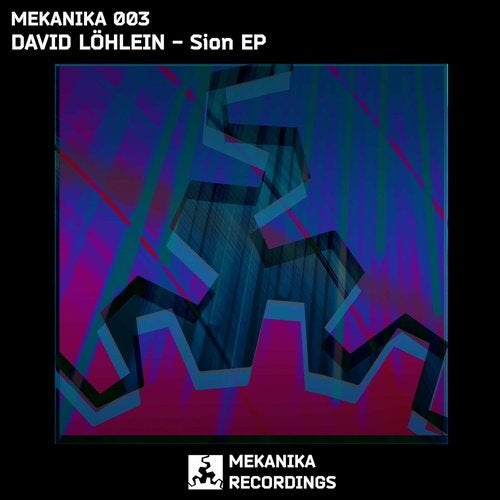 Mekanika Recordings presents a brand new episode of its podcast series. A b2b set from Stevo Kurt a.k.a. DJ Steven and Zimone. 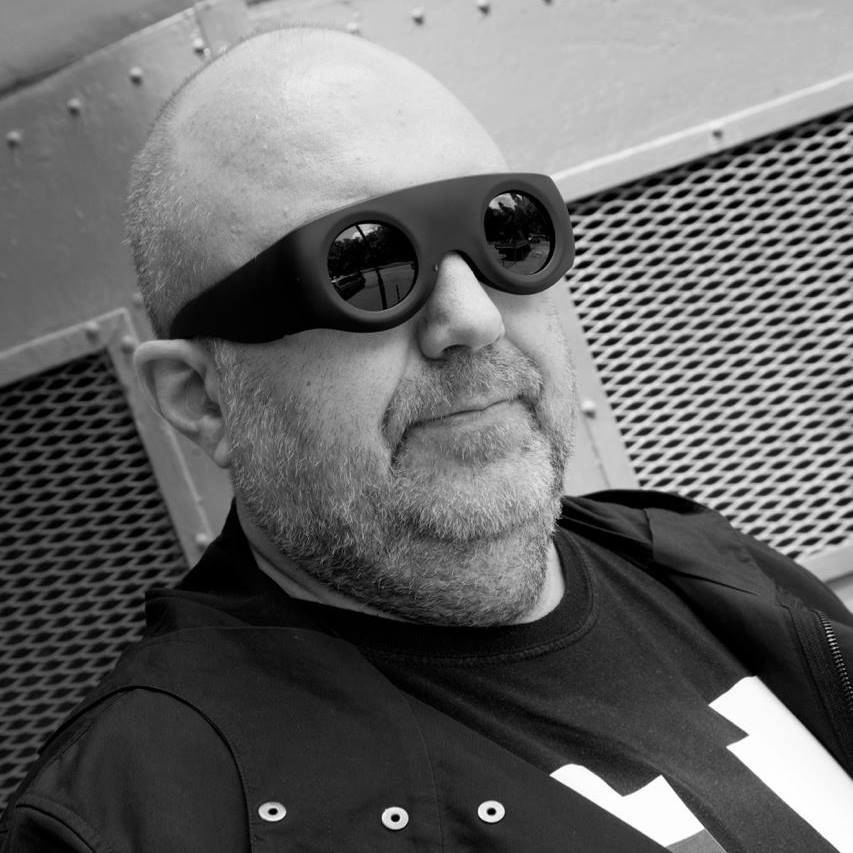 Mekanika Recordings brings 2 new tracks from Stevo Kurt’s a.k.a. DJ Steven gathered in their second release – Schizma EP. The EP is set for release July, 12th including 2 remixes from Asymmetrik on the title track Schizma. 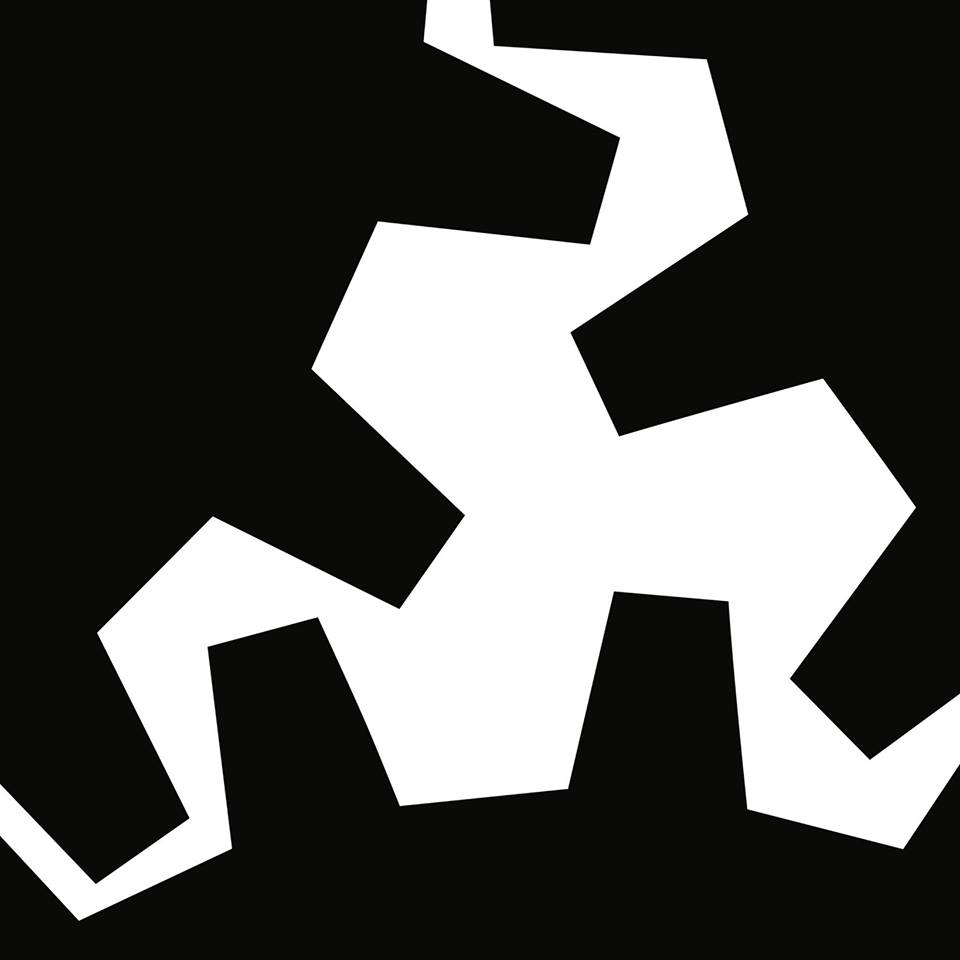 The end of 2018 saw the first release of Mekanika Recordings – the all time favourite Panika track by Unanimity a.k.a.