DJ Steven started DJ-ing professionally in 1987. The influence from the early stars of hip-hop like Grandmaster Flash, Kool Herc and Afrika Bambaataa and his love for the art of DJing took him to the finals of the first Bulgarian DMC championship in 1993. There he became the DMC champion together with his team Tall, Fat & Small. In 1994 they took part in the DMC World finals at the Ministry of Sound, London. The same year DJ Steven was voted best DJ in Bulgaria for the first time.

The rise of house and techno, the energy of German legends Kraftwerk and seminal tracks like L’Esperanza and Harlequin: The Beauty and The Beast by Sven Vath and Don’t Laugh by Winx got DJ Steven deeply interested in the even flow of the kick drum. He started playing lots of house and techno in his sets.

In 1997 after being kicked out from all clubs in the country, DJ Steven and a group of friends and DJs started organizing and promoting parties under the name of Metropolis. Now Metropolis is the biggest electronic dance music promoter in Bulgaria with a 23 year history. DJ Steven is one of the main Metropolis residents and has played alongside with Carl Cox, Sven Vath, John Digweed, Sasha, Deep Dish, Jeff Mills, Josh Wink, Luke Slater, Ben Klock, Rødhåd. He’s had gigs in Macedonia, Romania, Czech Republic, Turkey, Poland, Berlin Love Parade, London, Miami, Chicago and New York. 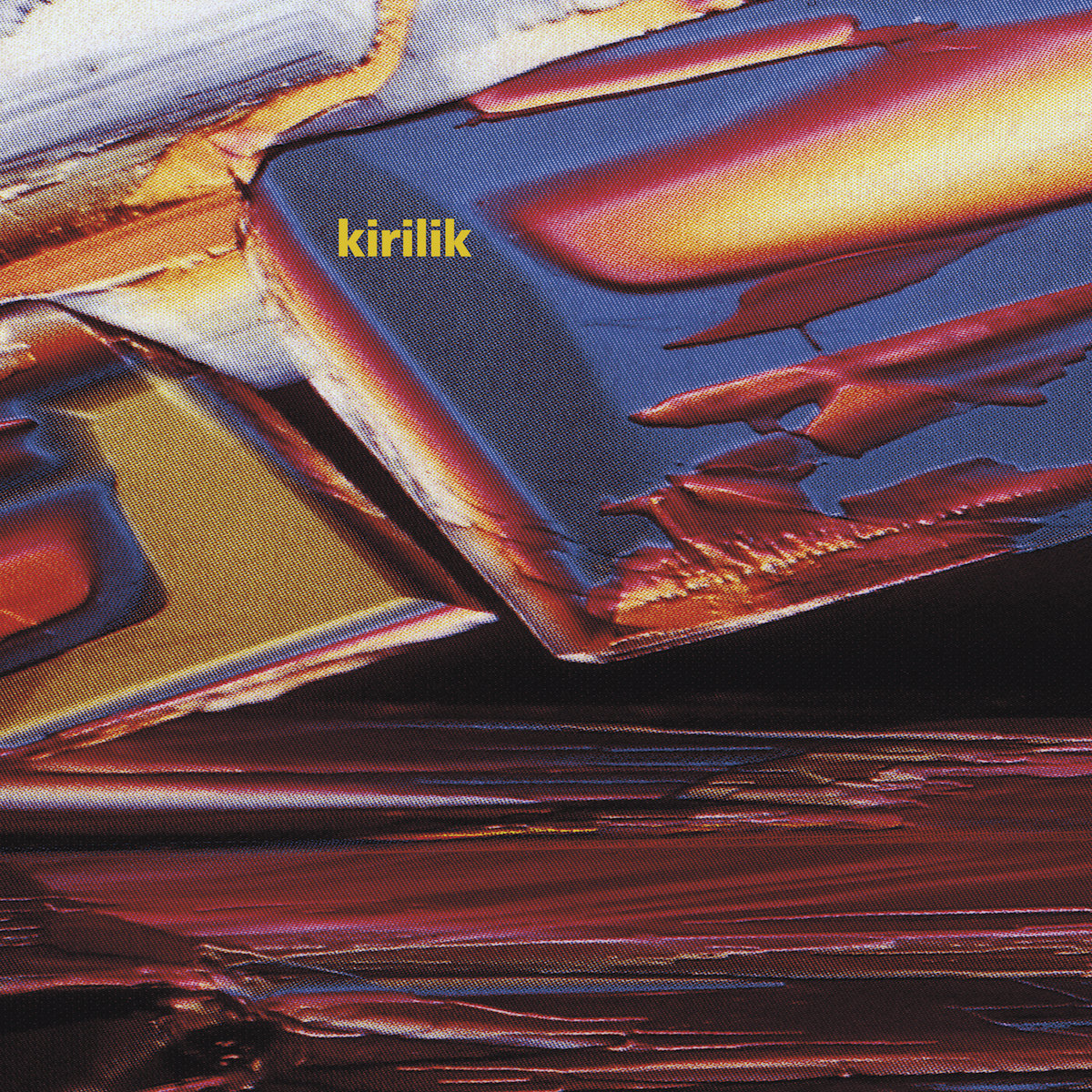 kirilik is back with another load of modular emissions, this time pressed into an EP bursting with ideas, sounding as fresh and playful as ever. 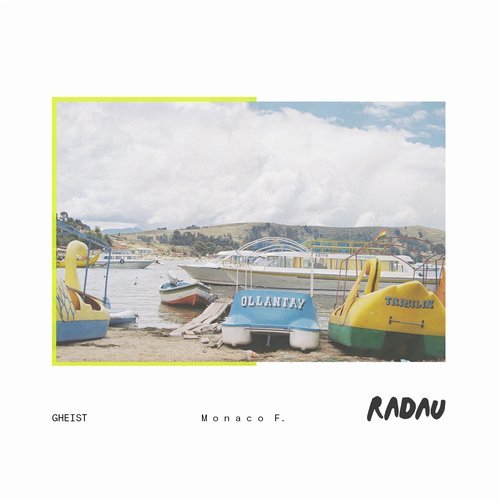 Following a year marked by a series of stellar releases on Exploited, mobilee and Last Night On Earth, GHEIST are kickstarting 2019 with a brand new single.