The end of 2018 saw the first release of Mekanika Recordings – the all time favourite Panika track by Unanimity a.k.a. Zimone bombing the dance floor for the past few years. The EP features an acid rework of the track from DJ Steven under his Stevo Kurt alias.

Since the fall of 2017, Mekanika Recordings have thrown a few parties called MKNK Night Out headlined by its founders – DJ Steven, Ziggy and Zimone. Now with its first release, the label set a date for its official launch event at the end of January.

As DJ Steven promised in a post on his Facebook page on Christmas day “2019 will be even bigger”. We definitely tend to believe his words as the line-up for both parts of Metropolis’ Heores Total event series has been already announced and the upcoming news for the Mekanika launch event (and hopefully future releases) just add even more meaning to his words. 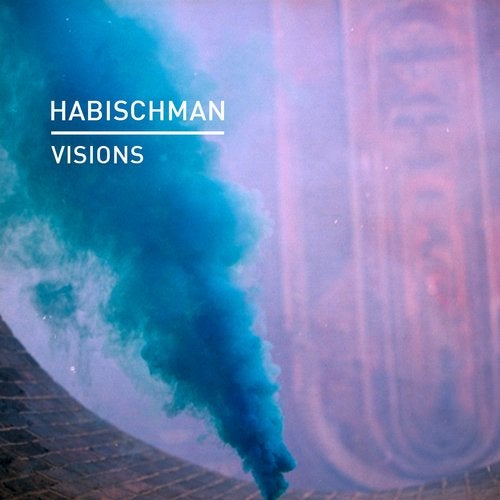 Habischman is back on Knee Deep in Sound with Visions, a masterfully cinematic new EP featuring three cosmic and escapist tracks of melodic techno.

HRDvsion – Stroke implies different things. Different strokes for different folks. Not to spoil, but there is a Luke vs. Darth dynamic here.