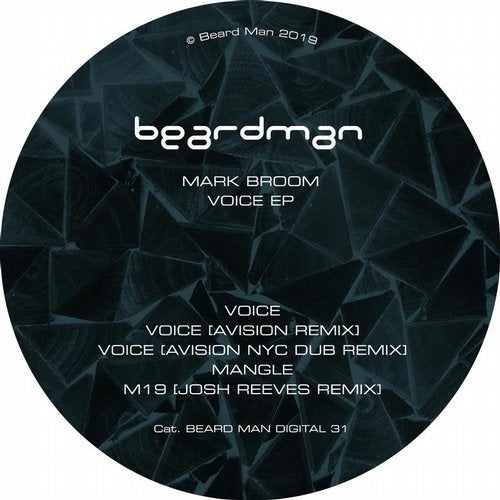 Mark Broom’s had an incredible year so far with releases on the likes of Rekids, Edit Select, Frame Of Mind and Snatch, as well as remixes of Floorplan (EPMmusic), Mighty Mouse (Glitterbox) and Kristin Velvet (Knee Deep In Sound) amongst others. There’s even more in the pipeline with tracks coming to Hardgroove, the next Cocoon compilation and a follow up to Break 97 for Rekids, plus remixes for Mute, Sunday Best and more.

In the meantime his own label has been in capable hands with releases from Belgium’s Absent and Japan’s Raiki. But now after a hiatus of 18 months, Broom returns to his Beard Man stamp this September for Voice EP which consists of two new bulletproof originals – the warehouse style techno of the title track, alongside the percussive funk groover Mangle, which are both destined for heavy rotation.

New York’s Avision is no stranger to the label having released two full length EPs, Freak Zone (BMD019) in 2016 and Excess (BMD026) in 2017. Since then he’s gone on to release on the likes of Ben Sims’ Hardgroove, Alan Fitzpatrick’s We Are The Brave and Coyu’s Suara. Here, he not only delivers a seriously punchy remix of Voice but also the deep and wonky, NYC Dub Remix.

Completing the EP is a hypnotic reworking of M19 (that first appeared on Mark Broom’s 2015 EP, Neon) by resident DJ and promoter of Manchester’s Good Gatherings, Josh Reeves. 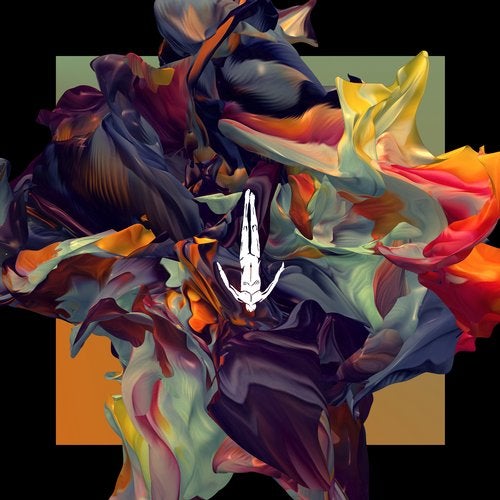 Mind Against – Walking Away EP

Mind Against are back on Afterlife with two emotive, dancefloor masterpieces. Walking Away, featuring the deeply-affecting vocals of Port St. Willow, centers around uplifting harmonic elements and a resonant drum pattern.