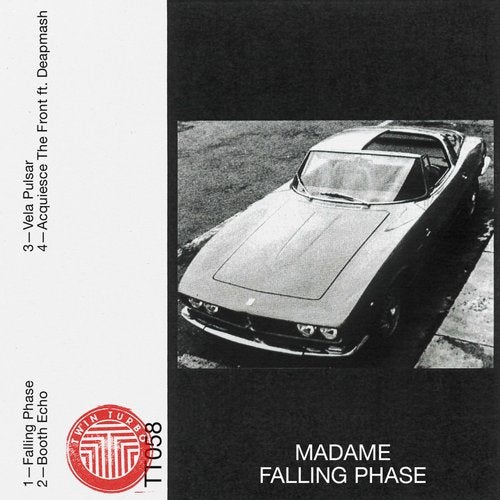 Twin Turbo continues its mission to fill floors and please crowds with zero regard for human cost. On this EP, label newcomer Madame takes archetypal techno sounds – so often rendered with the dirt-dull gravitas of a baseball documentary – and makes them sound fun and/or alive. And if you’re music, those are both great things to be.

Falling Phase samples a 1964 piece by electronic pioneer Delia Derbyshire, with the main track built around the feelings it conjured in the young French producer, who was perhaps also reflecting on his recent string of standout releases for BNR, and where they might be mentioned in the eventual promotional copy.

Meanwhile, Vela Pulsar samples a NASA recording of a neutron star producing magnetic fields one trillion times stronger than Earth’s. We are almost certain we can get grant money because of this.

Also meanwhile, Madame describes Booth Echo as his attempt at Business Techno. Judged on those terms, it’s an unqualified success.

Finally, Acquiesce The Front isn’t just great advice. It’s a broken-beat collaboration with Deapmash, also known as half of AQXDM, whose records have reportedly been “rinsed” by Aphex Twin at recent gigs. And that, friends, is a three-degrees-removed namedrop and testament to the undying persistence of the human spirit. 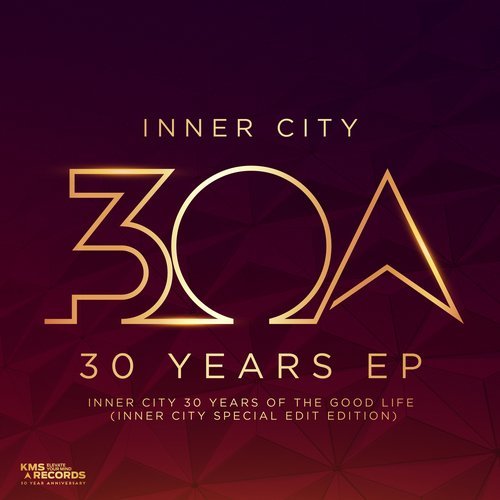 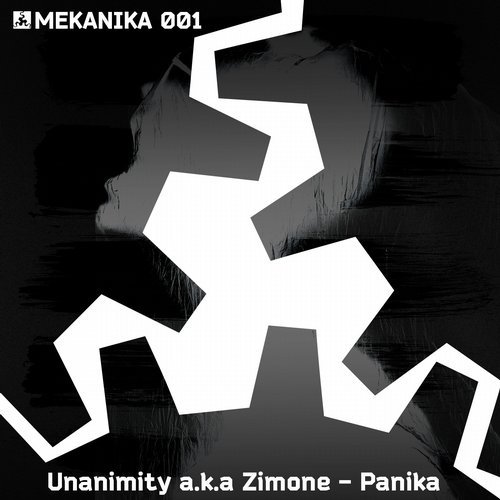