The Chemical Brothers are releasing 20th anniversary deluxe reissue of their 1999 album Surrender. It features rare and unreleased material, live footage and a new remix from KiNK on their biggest classic – Hey Boy Hey Girl.

The deluxe versions of the set will come in three CD and four LP formats, each with a DVD, a book and prints. The CD version will feature the entire album remastered, along with five of the duo’s Secret Psychedelic remixes and a selection of rarities and unreleased tunes curated by The Chemical Brothers themselves.

CamelPhat and Cristoph’s collab Breathe was first teased at Hï Ibiza during their residency on September 18th, 2018. The track was officially released on November 16th, 2018, via Pryda Records and the video came out January 20th, 2019. 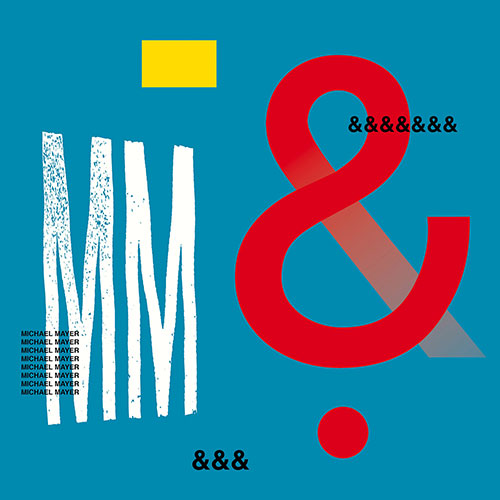