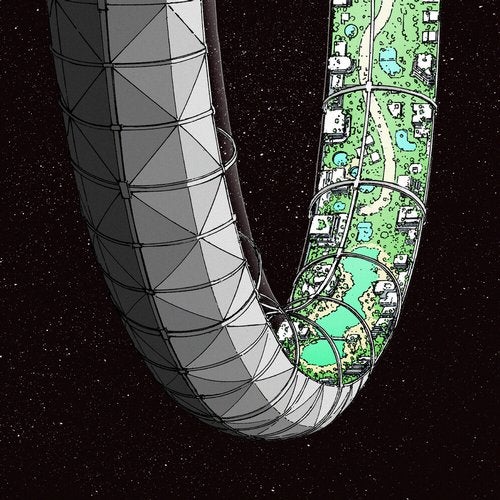 Scuba and Hammer team up for their first collaborative EP.

Scuba first linked with Belfast-born Hammer when the hotly tipped producer remixed SCB’s Test Tubes from his Caibu album last year. The artist reworked the original into a sleek and pummelling trance-leaning affair.

Fast forward twelve months and the pair’s contrasting styles make for an engrossing studio collaboration. What began gradually as ideas swapped back and forth between the two producers, germinated into a fully formed collaboration as Hammer joined Scuba in his South London studio to refine and enhance the rolling trio of sketches. 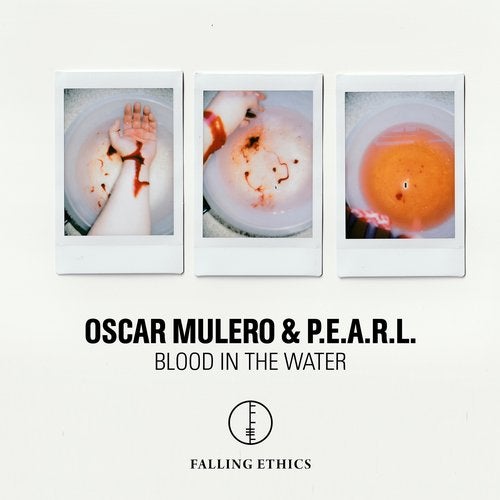 Falling Ethics are back in shape after a while, providing fresh wax for us all, this time in the hands of two proper experts on studio duties: