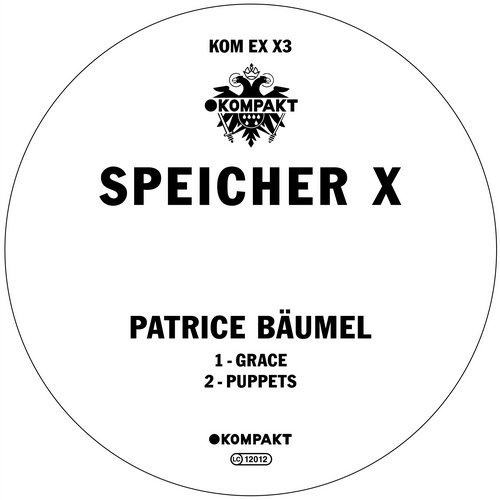 Patrice Bäumel’s remains one of the most cherished and pragmatic members of the KOMPAKT pack. Through a relentless touring schedule, he continues on an incredible rise as both a DJ and producer.

Patrice returns to SPEICHER through their newly minted X series. X was created as a means to not worry about long vinyl manufacturing lead times and allow them to be more spontaneous with tracks that they feel should be immediately released to the world.

Grace and Puppets are prime contenders for X – why? Patrice explain himself. “I had been stuck, unable to finish anything in months. To break out of this creative dead end, I decided a change of scenery would do me good and I moved into the Kompakt studio at they’re Cologne headquarters for a few days, working day and night without much interruption.”

The results are two weapons of choice titled Grace and Puppets that both characterize Patrice’s signature sense of delivering an audible means of showcasing his immense depth of passion for music by a means that is both subtle and explosive. 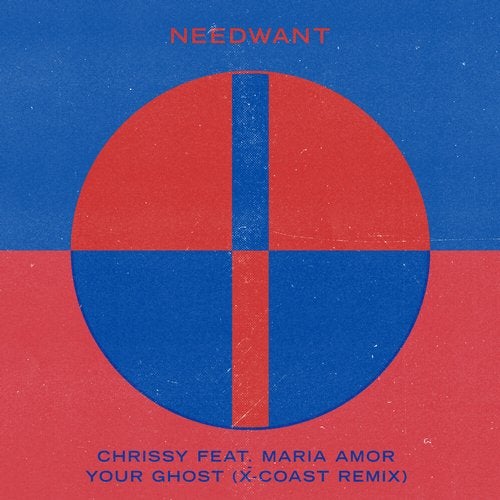 Your Ghost was one of the standout cuts from Chrissy’s surging, rave-tastic 2019 album Resillience. Here the revivalist, turn-of-the-90s style piano house vocal number gets the remix treatment via Needwant. 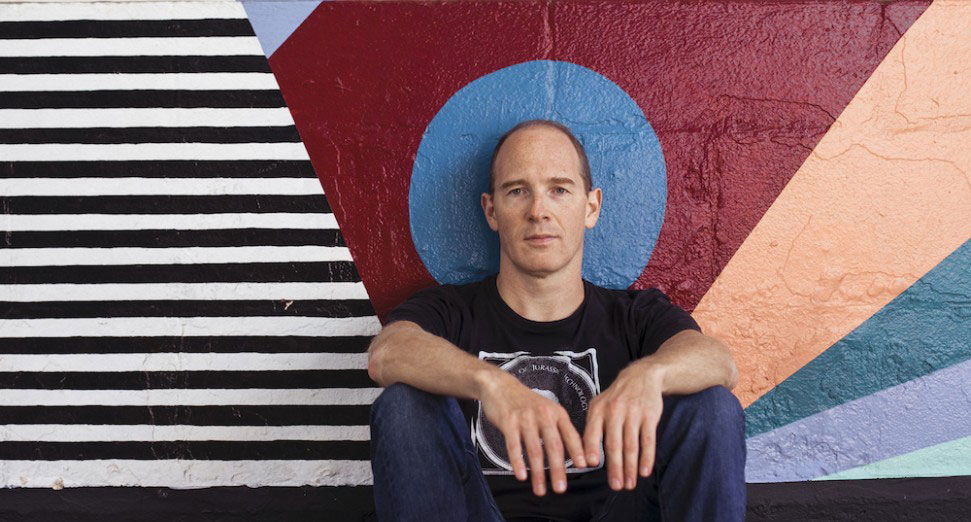 Caribou has “Suddenly” announced his first album in five years

Caribou has suddenly announced his first album in five years. According to producer Dan Snaith the title Suddenly started with his youngest daughter, who had learned the word and was using it non-stop as he finished the album. 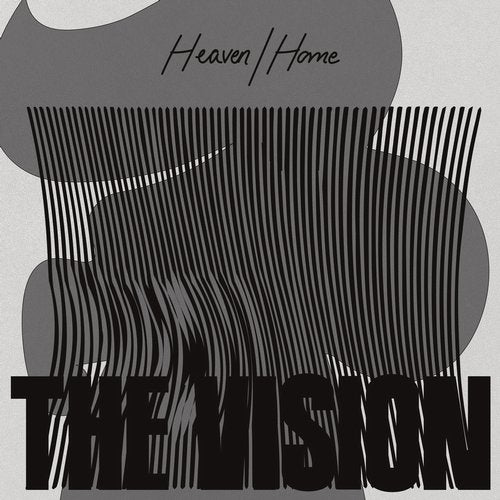 The Vision arrive with their first original output, where the Bristol-Boston collab deliver a soulful dose of house goodness. The release from genre defying musician Ben Westbeech and crate digger royalty KON also features Ben’s long-time collaborator Andreya Triana, whose powerhouse vocals you may recognise from Breach’s Everything You Never Had (We Had It All).