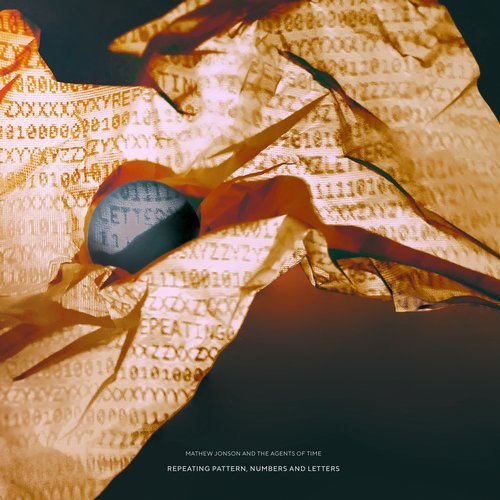 Mathew Jonson and Agents Of Time take their on-stage collaboration into the studio for a new EP on Obscura, Repeating Pattern, Numbers and Letters.

Italian trio Agents Of Time realise a longtime dream with the eighth release on their Obscura label. Mathew Jonson’s singular productions and improvisational performance style has had a huge influence over them since the beginning of their career, so much so that their name Agents Of Time is taken from a 2010, Mathew Jonson album title. Their shared love for jamming and aligned musical visions led to a joint performance in 2017 (Agents Of Time played live with Jonson’s band Cobblestone Jazz) and now it lands on record.

The magic happened in Jonson’s spaceship of a studio in Berlin. Press play on opener Repeating Patterns, Numbers and Letters, which features the infectious vocals of Jonson’s wife Isis, and the spirited vibe of those sessions comes alive. The beats are organic, the melodies warm and colourful. Jonson’s inimitable splashes of funk and the Agents’ fluid basslines continue on the B-side with the kaleidoscopic breakdowns of IG00156. The digital only, final track Dancing In The Darkness is another extended trip through the four artists’ rich world of sound, rounding off this inimitable record with striking musicianship.

Repeating Pattern, Numbers and Letters is out on March 29. 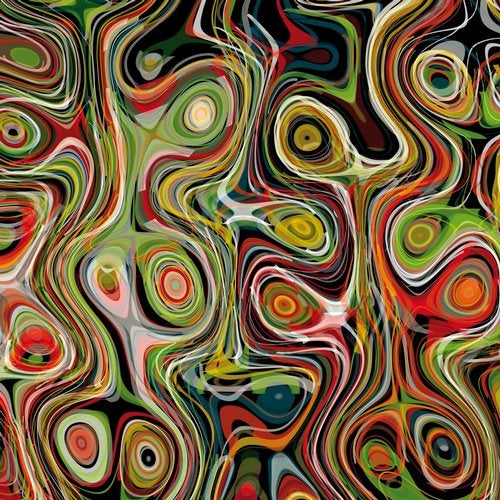 Theus Mago – the man, the myth, the legend from Mexico City. Leaving behind his characteristic synthwave / dark disco sound, the Duro label cofounder delivers a new experience where modular synths and Amazonian rhythms blend seamlessly with a type of laidback psychedelic techno music. 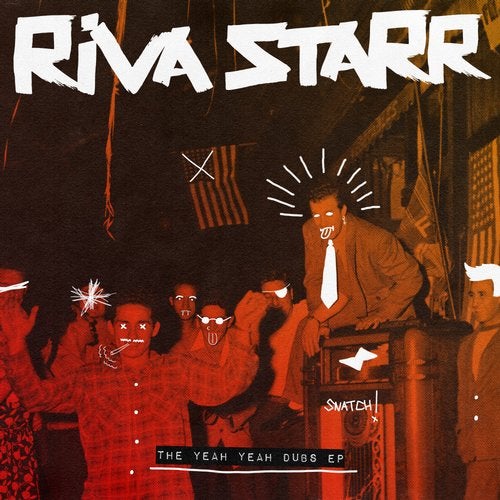 Riva Starr – The Yeah Yeah Dubs EP is the latest release on Snatch! Records. It’s the Italian return to his own label with three original new tracks, two of which are a collaboration with Mikey V. 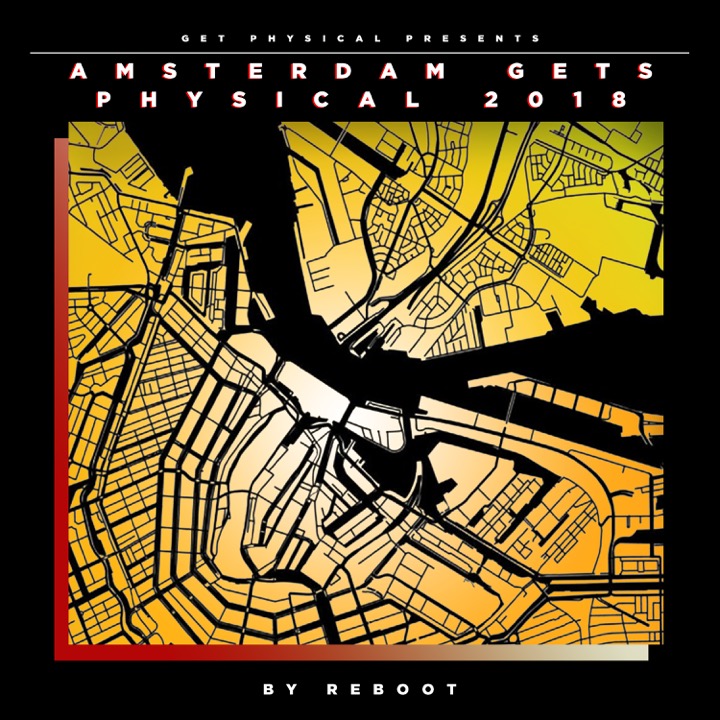 Acclaimed German DJ & producer Reboot takes the reins of the essential next Get Physical compilation, this time focusing on Amsterdam ahead of the famous conference.