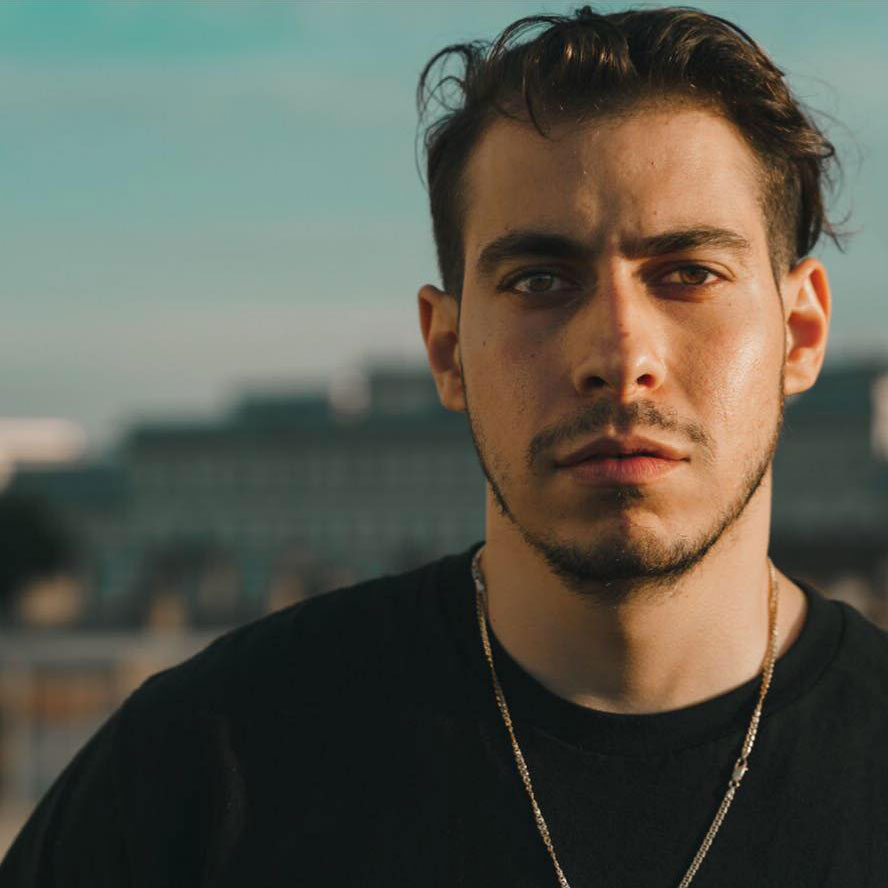 P.Leone is a musician, DJ and producer hailing from South Brooklyn, New York. He started DJing when he was 20, with the clubs of the Lower East Side proving a fertile stomping ground for his blend of hip-hop, experimental and disco. As his tastes developed, he soon immersed himself in the city’s renowned house and techno scene, with Frankie Bones, Adam X, Derrick May and Dave Clarke among those who would make a lasting impression.

At 23, Leone threw himself into production, quickly developing an intricate, uncompromising dancefloor sound – the likes of which expertly pays homage to his aforementioned influences. Years later and following the unfortunate impending closure of his family’s NYC based pizzeria, Leone relocated to Berlin. It was in Berlin where his close friend (and fellow New Yorker) Caizzo introduced him to Spencer Parker, who later signed Leone’s inaugural released to his much-respected Work Them imprint. Relentless, uncompromising and tailor made the ‘floor in mind, “The Exit 8” EP proved an auspicious beginning and immediately announced P Leone as an artist worth keeping an eye on.

Alongside his fellow New Yorker Caizzo, Leone launched his E-MISSIONS label in March of this year, courtesy of the no less exceptional “1994EVER”. A release that further propelled his standing in the techno community, it was proof again of an inimitable talent. With further releases pencilled in over the next 12 months and a European tour in the works, P.Leone is a name you’re sure to be seeing on a line-up near you very soon. 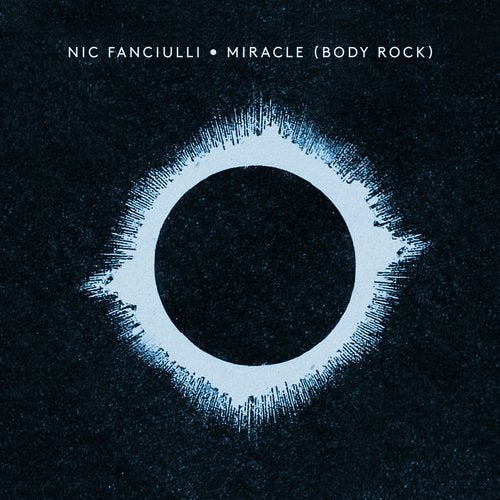 Having just announced his first solo Ibiza residency, Dance or Die, Nic Fanciulli continues his impressive run of form with a long-awaited debut on Crosstown Rebels.