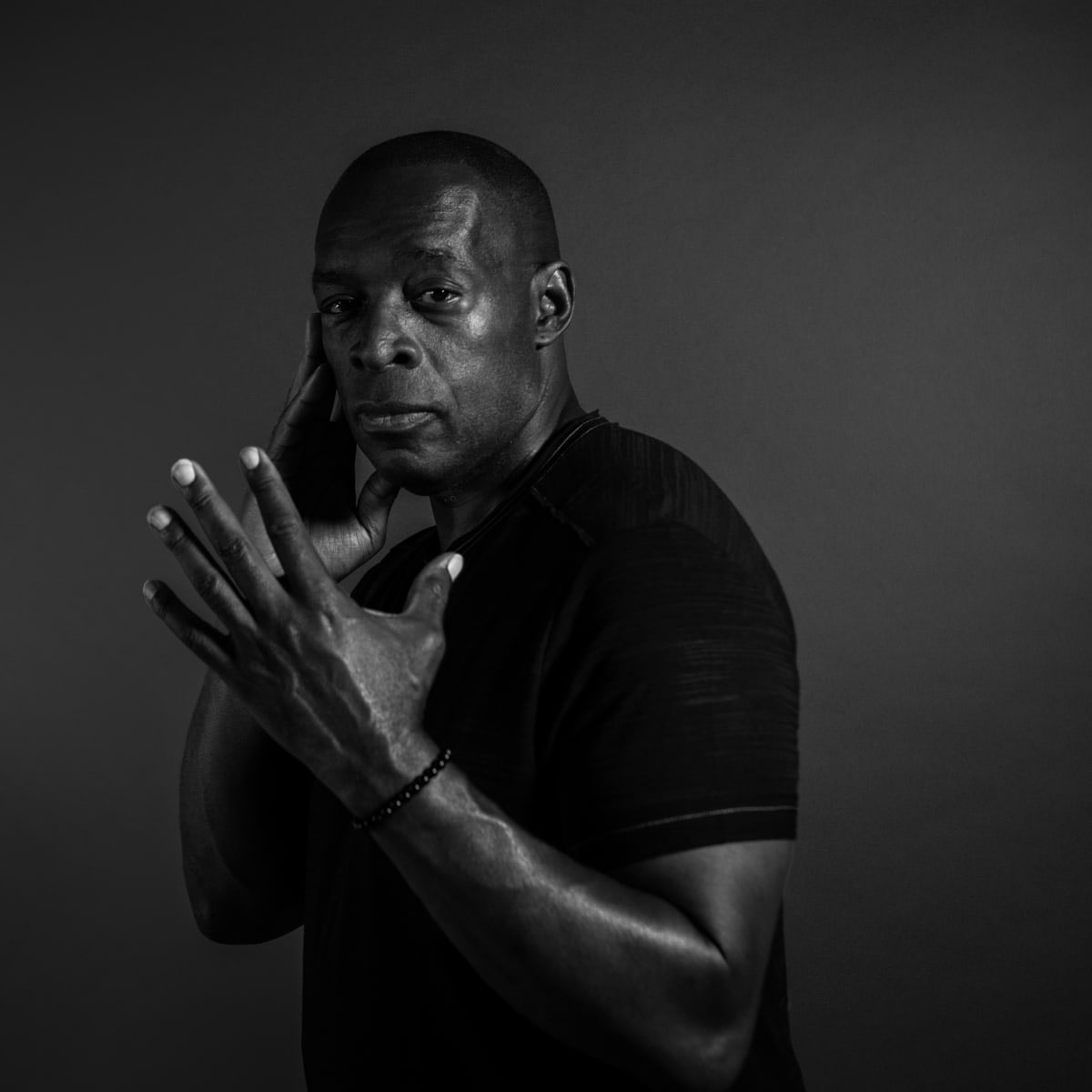 Nicknamed The Elevator, Kevin Saunderson was one of The Belleville Three alongside Derrick May and Juan Atkins. He recorded as E Dancer and Reese, and he famously brought the sound of Detroit to the UK Top 40 with Inner City in the late 1980s.

Over the weekend, Kevin Saunderson delivered his first ever Essential Mix. Somehow, someway, it was his first time on the BBC Radio 1 Essential Mix decks and while decades late, it is good to finally see him getting some recognition with a mix of this platform.

The two hour mix features some familiar names like Todd Terry, Kenny Larkin & Floorplan, in addition to plenty of music from Inner City after the release of their new album this summer. 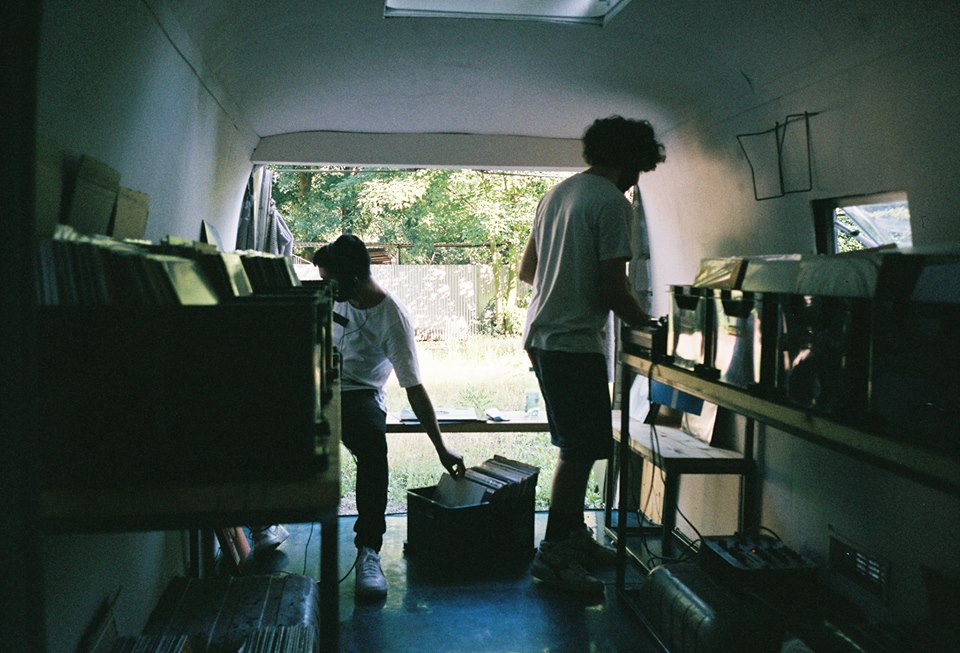