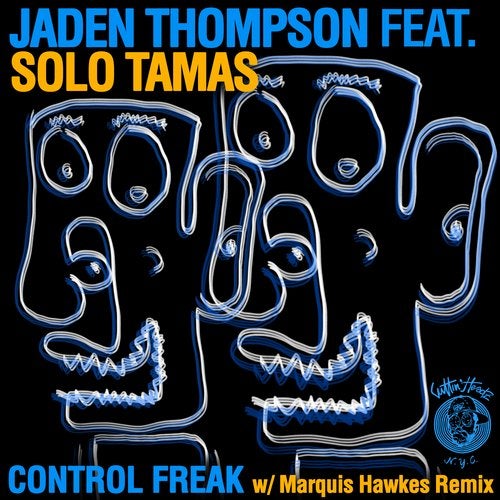 Jaden Thompson is one of house music’s freshest new talents and here he links with Solo Tamas, using his contemporary voice of house music, for an essential and electric new single that features remixes from Marquis Hawkes and Jaden himself.

With leaders of the scene like Seth Troxler and The Martinez Brothers among Thomspon’s biggest fans to date, he recently debuted on Cuttin’ Headz and has just been announced as the newest fabric resident, only days after he had turned 20! Here he works with Dutchman Solo Tamas, a DJ, producer and vocalist with ties to Moon Harbour, Repopulate Mars and Elrow. He has made a big impression on the track with his colourful sound and out of the box approach.

Control Freak is a high powered banger with top synths and pads, freaky vocals and irresistible drum programming that hammers along and takes you with it. Those vocals really make the track standout – delivered with an aloof sense of cool they build the pressure and add to the creeping intensity of this late night anthem.

Aus Music artist Marquis Hawkes brings plenty of his old school values and raw Chicago edge to his ghetto tinged remix and then Jaden reworks it into an even more uptempo, high pressure track with slick bass, mad synths and loopy vocal stabs to send the club wild.

This is a killer new EP from the vital pairing of Jaden Thompson and Solo Tamas.

Damian Lazarus & The Ancient Moons – We Will Return (Live) 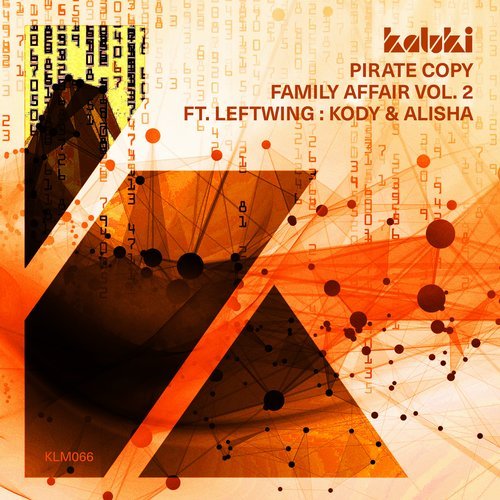 Kaluki head honcho Pirate Copy returns with his next instalment in the Family Affair series, this time teaming up with Lost label bosses Leftwing :