In 2016, Metropolis celebrated its 20th anniversary and presented a bunch of techno artists to the Bulgarian audience. The strong party line continued throughout this year as well, and besides the new locations for their triumphal annual events, the oldest techno team in Bulgaria continued its expansion in the country, returning to Plovdiv – the place that still holds the record for the biggest party in the native techno history – 1999s Josh Wink party at Plovdiv’s National Fair with more than 10 000 dancing people.

The summer Metropolis gathering – Insomnia, which is traditionally held at the native Black Sea coast in August, is the most adequate alternative to the parties taking place at Sunny Beach or at least for those who run away from this place as a devil of incense. The use of the phrase “adequate alternative” in this case is rather a comparative element in the speech, as Insomnia is the most accurate format of so-called “raves” proclaimed by native promoters that can not even get close to the sense of a rave, let alone to be such.

This summer at Perla Beach, Primorsko, Metropolis, gives a second chance for everyone who, for one reason or another, missed Luca Agnelli on New Year’s Eve to enjoy his set again with another favorites of the Bulgarian crowd – the Spanish duo Pig&Dan. And to complete the whole techno cosmopolitanity of the event, Frenchman Traumer will join the Italian and Spaniards as well. The local techno scene will be presented from the Metropolis DJs.

Insomnia will be held on August 5, 2017, on Perla beach near Primorsko. The price of the tickets is currently 32 BGN (16 EUR) and are on sale at Eventim, EasyPay and ePay. 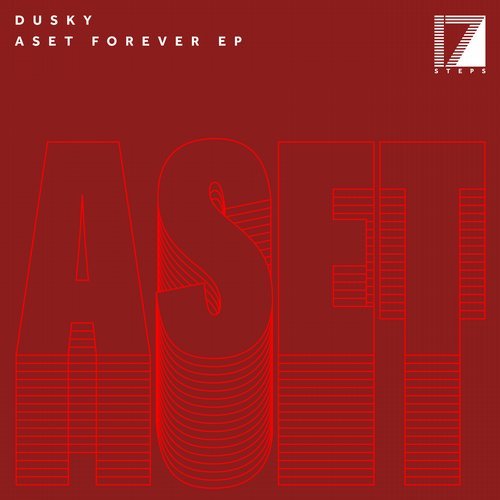 Following their recent remix of KiNK’s Perth for Running Back, 17 Steps bosses Dusky present their first original productions of 2018 in the five-track Aset Forever EP.