At the end of 2018 the tech house genre is in a strange position. Most people, or at least those loaded with less prejudice for their weekend night out, seem to enjoy its groovy basslines and simple structure. This obviously helps the tech house to dominate the dance floors around the world. The more sophisticated part of the dance music community however, seems to hate it (or at least pretend to) labelling it as “the new EDM” and avoiding the term “tech house” all the time. It’s almost like artists are being afraid to be associated with the genre. So, here comes the logical question: Is tech house cool in 2018? Well, yes and no. At one hand there is a flow of questionable productions with tons of obvious samples, made with the simple aim to top the charts and at the other hand there are many good examples of good and yet effective tech house production out there which deserves attention.

One of this examples is the Italian producer Riva Starr who will release his new album Curveballs later this month. We have to admit that for us Riva Starr is one of the best producers in the genre. We like him so much that if we are asked to make a tech house DJ set, it will be 30% consisted of Riva Starr’s production. Probably, one of the reasons we fancy him so much is that his love and appreciation of classic house and its roots are apparent in his music. Quality that is missing in many of the tech house heroes of the moment.

Curveballs is the fourth album in Riva Starr’s discography and this time released by Truesoul – the tech house sister label of Drumcode curated by Adam Beyer. The Italian is a versatile producer in terms of the genre he is woking in and it’s noticeable that he tried to adjust his sound to the Truesoul’s style. And he did that successfully. Sadly though, the warm funky classic house influence was more obvious in his previous album – Definition Of Sound, released for Casual Records back in 2016. It’s not that in Curveballs there are no soulful, funky oriented tunes – Disco Loco, Picnic and Always featuring the legendary Jocelyn Brown are just great examples. However, the rest of the album is consisted of cold tech house bangers which definitely are going to be effective on the dance floor but in an album, they kinda alienate the listener and disjoint the whole experience.

Other noticeable tracks are Britcoin (In The House) with its cheeky breaks and The Hole (Release Your Soul) with its effective message and tension in the breakdown. The remark we made about the obvious samples being used in the genre is valid here as well, but in the Riva Starr’s case they add some vintage feeling here and there that made us to forgive him about that.

Curveballs is a perfect night out soundtrack, but as an album is far away from its full potential. The LP will be available on 26 October via Truesoul Records. You can pre-order it by clicking Find This Release button in bassline.bg Player in the sidebar. 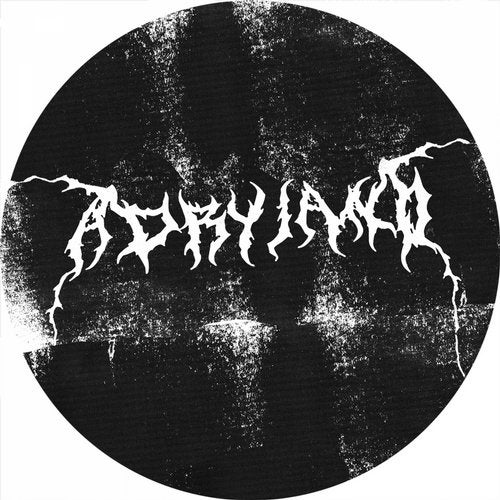 Adryiano ​returns to ​Shall Not Fade ​with his first release since the acclaimed 2018 Dreams With EP. His latest offering Want U 2 Feel EP packs a serious punch, with gritty drum sequences, big breakdowns and hazy synth patterns throughout.

Writing album reviews for dance music right now is in hiatus. Reviewers nowadays are in strange position – on one hand there is the pressure from labels, who actually prefer their release not to be reviewed, rather than the release being labelled as bad or mediocre.