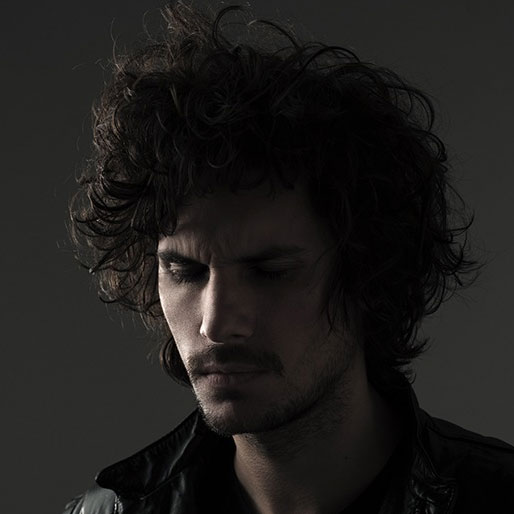 Beginning his musical references around the late seventies, Wolfram combines heavy doses of disco, dollops of funk and a dash of new wave and synth-pop. It’s no surprise that one of the best outlets in Munich, Public Possession, released his recent album Amadeus in September (respectively DFA in the US).

Pleasure to have him as guest with an exclusive mix on KM radio. This is endlessly rhythmic music.