Four to the Floor 17

The first Four To The Floor of the new decade is on the horizon.

FTTF Edition 17 starts with the track Rotweinfleck by Diynamic founder Solomun and its a dramatic dancefloor play. Excited percussions lead the way; then suddenly, the main piano theme strikes a chord, shy at first, but in an ever-growing crescendo, until it culminates and unloads its weight like thunder.

Next up is You Must Understand, a dark and dizzy grave wave influenced track by Atlanta-native Sejva that sounds like a sinister medieval ritual with monks chanting their hypnotic mantra to brand it into your mind. 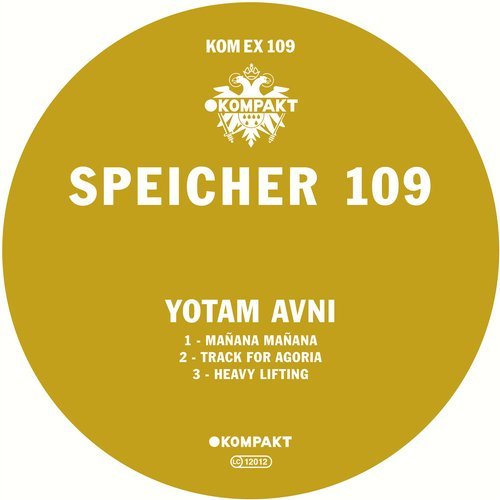 Yotam Avni has been a long fixture of the Tel-Aviv nightlife scene, well known internationally thanks to releases on Ovum, Innervisions and Hotflush. 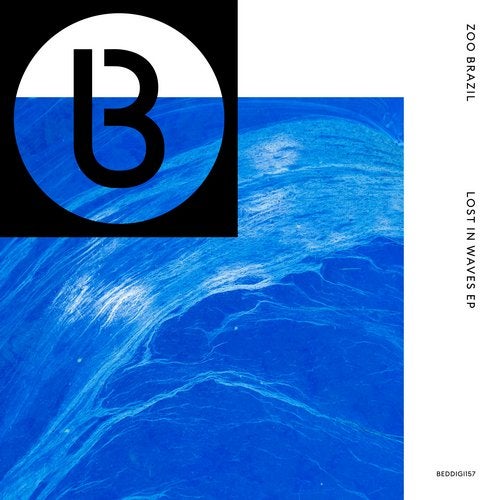 Bedrock kicks off 2020 with an outstanding 6-track EP label debut from one of the scene’s most innovative and respected DJ/Producers, the Grammy and Brit Award nominated Zoo Brazil.