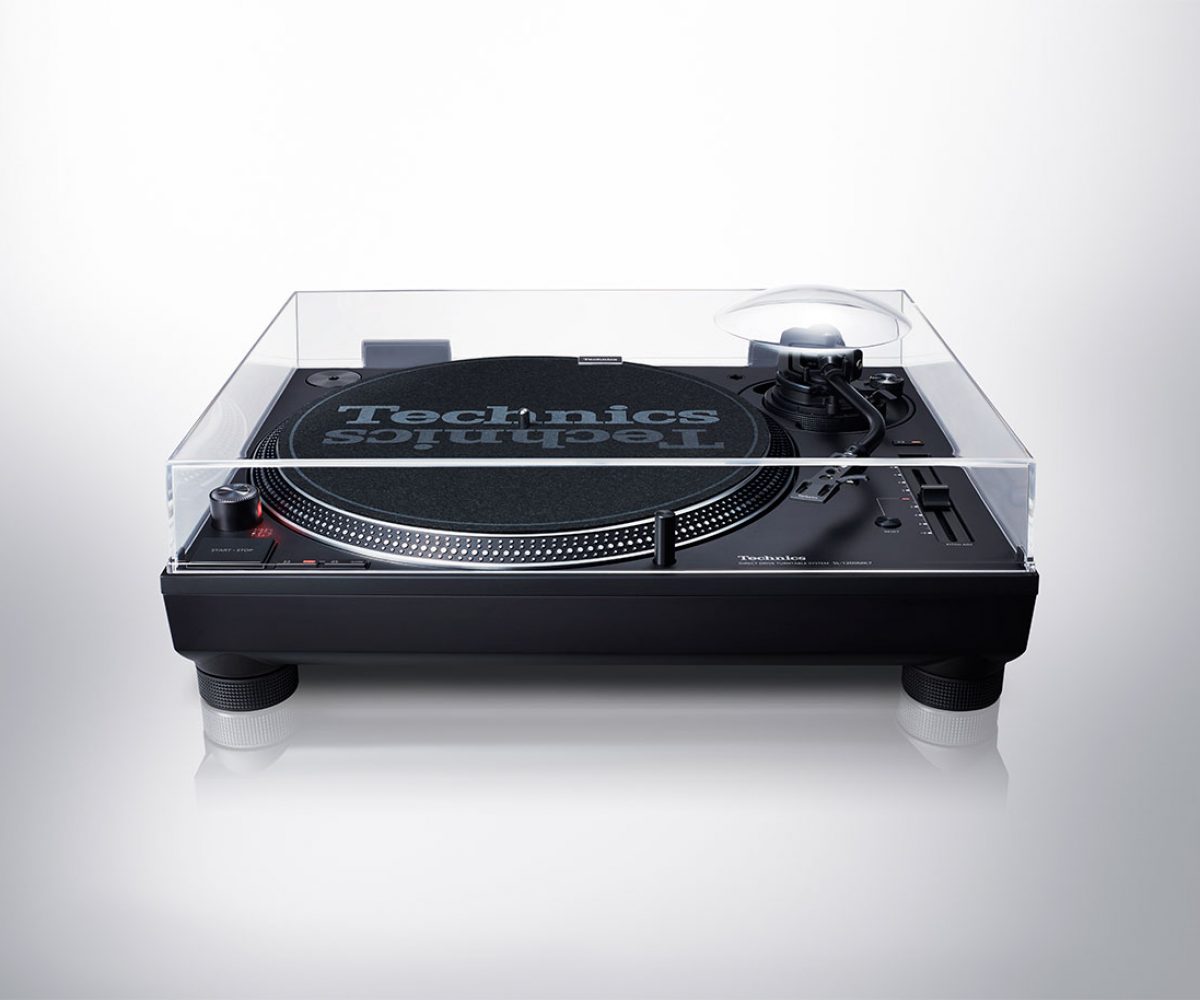 Technics has announced a new DJ turntable at CES 2019. Dubbed the SL-1200MK7, this is the first time the company has added to its legendary SL-1200 series in nearly 11 years. Its most recent predecessors — the SL-1200MK6-K and SL-1200MK6-S — came out in February 2008 in Japan. Technics hasn’t said when this turntable will be available or what it will cost, but considering this is a turn back to the line’s heyday, it should be more affordable than some more recent models, which broke wallets with price tags between $4,000 and $10,000. 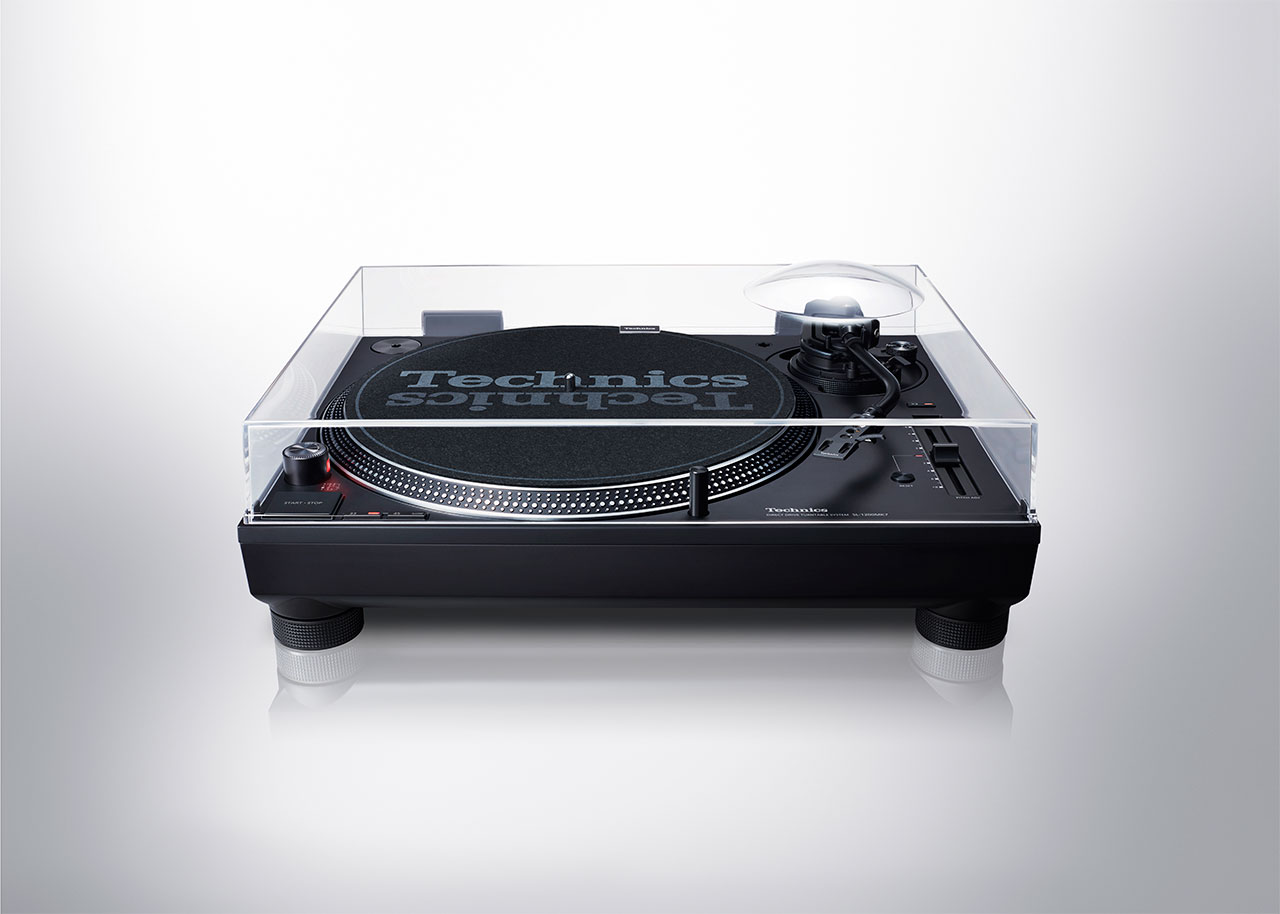 The SL-1200 series has been a staple for Technics since it was introduced in the early ‘70s, but at the time, it was meant for audiophiles and home use. It wasn’t until the SL-1200MK2 was introduced in 1979 that radio stations, clubs, and hip-hop DJs like Grandmaster Flash began to favor it as a standard for performing. With vibration damping and feedback resistance, it could hold up in loud, unstable environments. They also used to be affordable, making the SL-1200MK series a vinyl DJ favorite for decades. But, as Technics’ Jonathan Danbury explained to The Vinyl Factory in 2016, the line’s enduring popularity over the years is what led to it being discontinued. The company made so many 1200-series turntables that the original moldings and dies wore out.

Special Tech Feature: What Is a DJ?

Steve Lawler – The Art of The DJ (trailer)