The first wave of acts for Sónar's Barcelona festival have been announced.

Next year’s edition will move to July, starting on Thursday, the 18th, through Saturday, the 20th, with over 130 shows planned across Sónar By Day and Sónar By Night. The first round of acts presents a range of genres and styles on offer. A$AP Rocky and Skepta will each take on the main stage. Disclosure will debut a new “DJ show,” with material from their upcoming record. Berlin veteran Paul Kalkbrenner is set to do a live rendition of his eighth album Parts Of Life. Lotic and Actress will both perform new audiovisual shows.

Resident Advisor will return to co-curate the SónarLab stage, hosting two nights for the first time. Recent art of DJing subject Andy C, Octavian, Murlo, Deena Abdelwahed and a back-to-back debut from Blawan and Dax J are on the cards across Friday and Saturday nights so far. 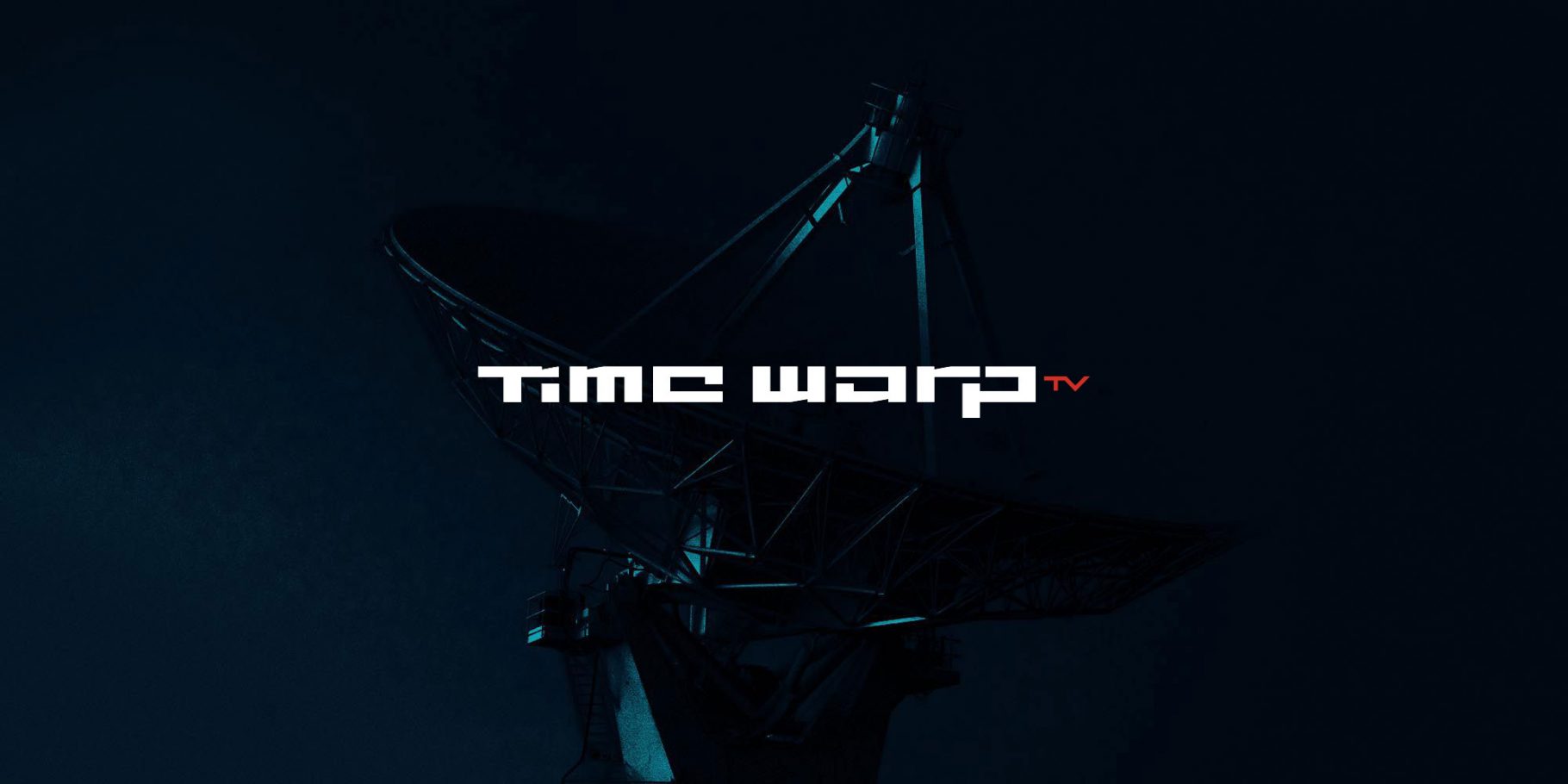 This Saturday (April 04, 2020 CET) at midnight, Time Warp will be presenting a restream event together with ARTE Concert. Tune in live and connect with all the other Time Warp fans around the world, as they broadcast some previously recorded Time Warp sets for 15 hours straight, including a special unreleased set!