It’s time for us LGBT people to own back the dance floor and have a proper dance club night - house in which we are all equal.

Have you ever felt like there are not many options for alternative urban queer people to dance in Sofia? Well that’s because there is not much to choose from. If you are into dance music usually you have to go to parties which are only labeled mixed, but in reality queer people have to blend in the heteronormative setting.

This is one of the reasons we are launching our Loud’N’Queer dance parties. It’s time for us LGBT people to own back the dance floor and have a proper dance club night – house in which we are all equal. Safe house, where no one can shut us down, seize out freedom of expression or shame us for what we are. LGBT stands for many things, types of people, gender and sexuality and we are loud and proud about all of them. It’s our statement through dance: Life is too short to live in shame and the dance floor is the place where we are free. 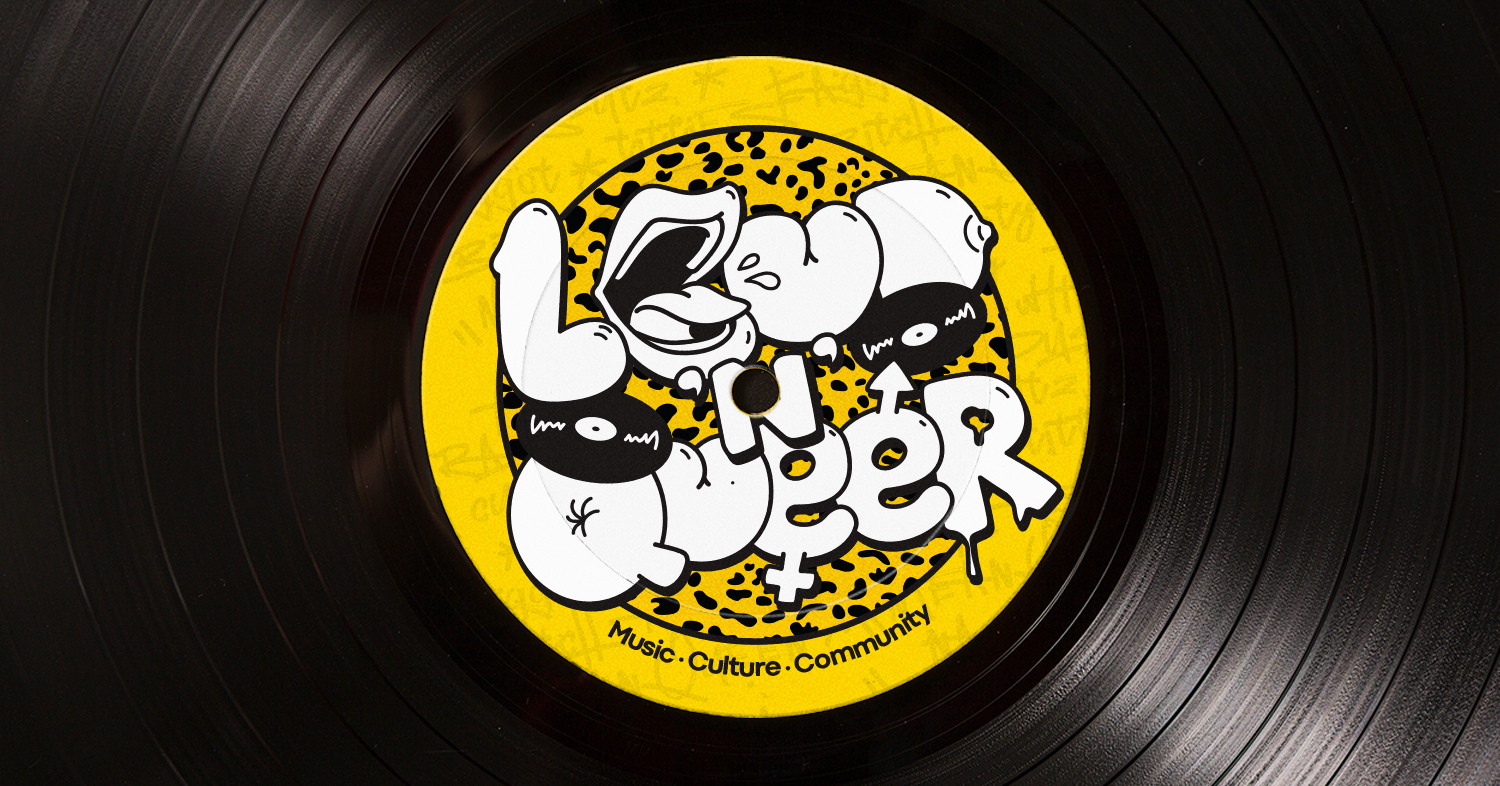 The music policy of the night is House & Disco – music styles which originally belonged to gay people. They started their existence in the sweaty basements of gay clubs first in America and then around the world in the 70’s and 80’s. There is a reason for this – house and disco always preached for love and understanding and united and comforted LGBT people in the darkest times of our history. There is an amazing music legacy left from legendary gay DJs and producers from the last three decades – Larry Levan, Franky Knuckles, Danny Tenaglia, Boy George and many more.

Club Micro (19, Karnigradska str.), where the party will take place is on a location, which many of the older partygoers will find familiar – the venue used to be a gay club! Now is a renovated club with big dance floor, intimate setting and quality Funktion One sound system – perfect for dance marathons and other debaucheries. There is smaller bar-like room, which will be the disco floor hosted by Moustache Love. In the main room DJ Kaloo and DJ Disco Manga will deliver deep, tight and sexy house beats all night long.

We also invited some the most colourful, audacious and vibrant characters from the Sofia’s drag and queer scene for some very special performances bringing us back to the good old days.

Iskra Daskalova a.k.a. Shibumi Vagrancy and Alexandra Talyokova a.k.a Texas Alexa Vivi will serve Old Way extravaganza, which will take you straight to one of the most revolutionary decades in the history of ballroom culture.

Aleksandra is a dancer, choreographer and dance teacher, her biggest source of inspiration in contemporary dance, voguing and house dance being the underground music and dance scene. Aleksandra is a member of the Kiki House of ViVi (Voguing in Vienna). Iskra is also a dancer, choreographer and teacher. She specialises in waacking, voguing, hip-hop and contemporary dance, and is a founding member of the House of Vagrancy. She’s also a member of I.H.O.W (Imperial House Of Waacking). Both Aleksandra and Iskra have learned from the likes of legendary voguer and waacker Archie Burnett, and you best believe they will be bringing it the old way at the first edition of Loud’N’Queer.

House of Vagrancy, the pioneering house in Bulgaria, is a collective of unapologetically loud personalities. The Vagrancy children walk different categories from Face, to Runway, to Old way, New Way and Vogue Fem. Bumblepig, the founding-mother of House of Vagrancy, has been responsible for the balls held in Sofia in 2019, together with GLAS Foundation, and has been working towards strengthening the local ballroom scene.

As the name of the drag crew suggest, the Divas are gonna smash us with presence hopefully without shading us too much. Katrin Bardak and Monica Loca, will be our glorious hostesses.

V for Miss Velma is joining our Loud’N’Queer dance party as an MC who is going to wrap things up for the drag and vogue performances adding some spicy language and another dose of queerness!

The dress code of the night is inspired by 80’s and 90’s streetwear and camp – neon blazers, ugly sneakers, shiny high heels, sleazy haircuts, shoulder pads, leopard prints and everything which rocks your boat in terms of nostalgia. The most crafty outfits will be rewarded with free entry! 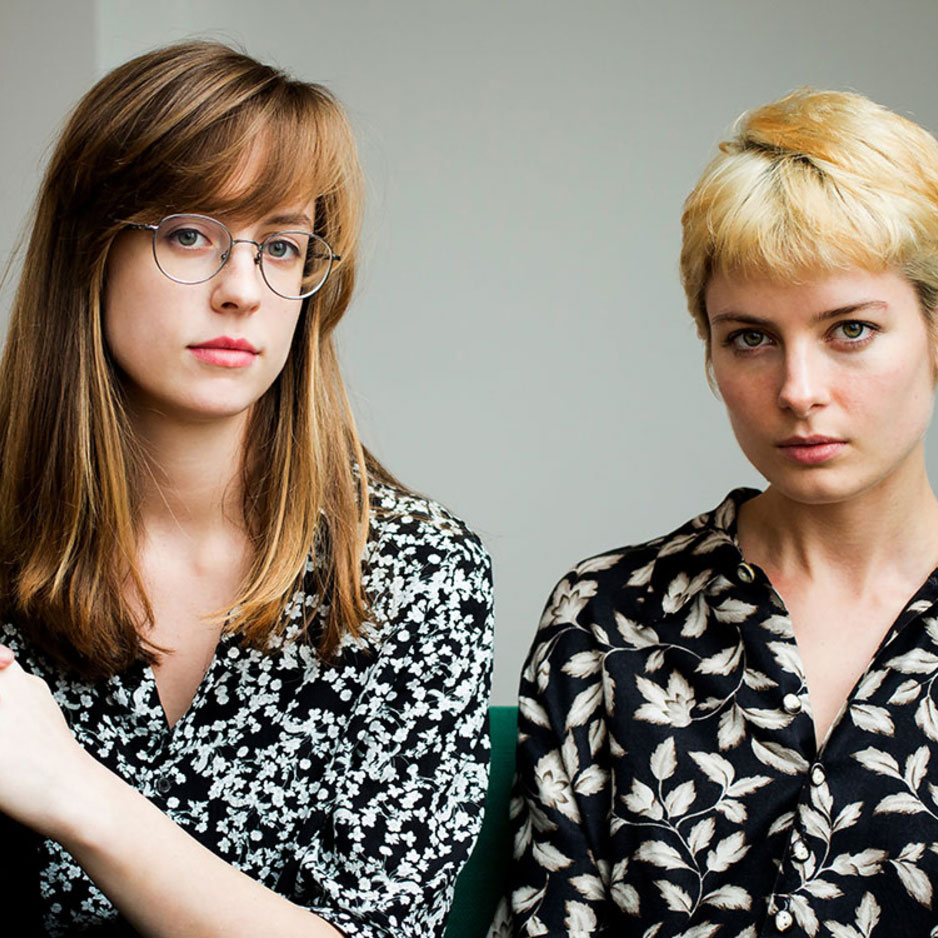 Pivotal dance music figure Róisín Murphy has released a new single, titled Narcissus. “Incapable and Narcissus most definitely belong to a growing project produced by Parrot for me, it began a few years ago with Stimulation and Jealousy.