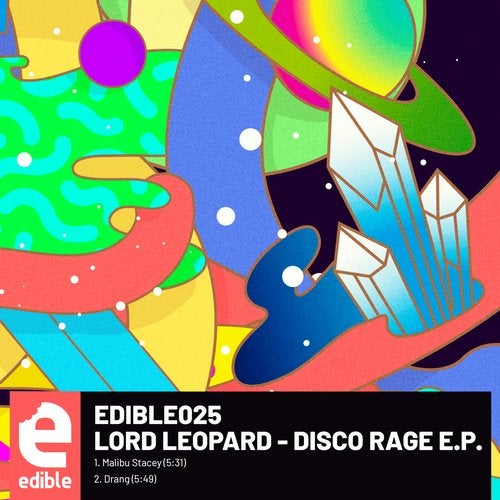 Back once again with the ill behaviour, Lord Leopard, the ‘chosen one’, who opened up Edible’s campaign back in 2015, returns to the fold for the label’s quarter century release mark (that’s their 25th release). Eats Everything’s power-house of house has racked up bombs from Waze & Odyssey, Seb Zito, Alex Virgo, Ben Sterling and Méle, to name but a few, and strides into 2020 with more underground goodies for your lug holes and tootsies.

Futuristic disco pumpers can be heard on the Disco Rage EP, as the mighty Lord Leopard literally swings from the mirror-ball with his kecks down; Malibu Stacey comes correct with a heady brew of funk laden basslines, orchestral stabs, ascending strings, and hammering beats, whilst Drang slaps you around the chops with tuff drums and sweaty basement sounds for some real deal, crunchy French licked house.

Lord Leopard has been busy of late, with releases and remixes for Street Tracks, Classic Music Company, Music For Freaks and Cajual, as well as smashing it at multiple Edible and elrow events. 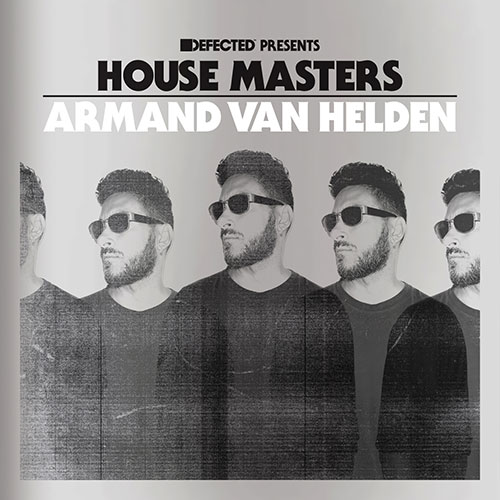 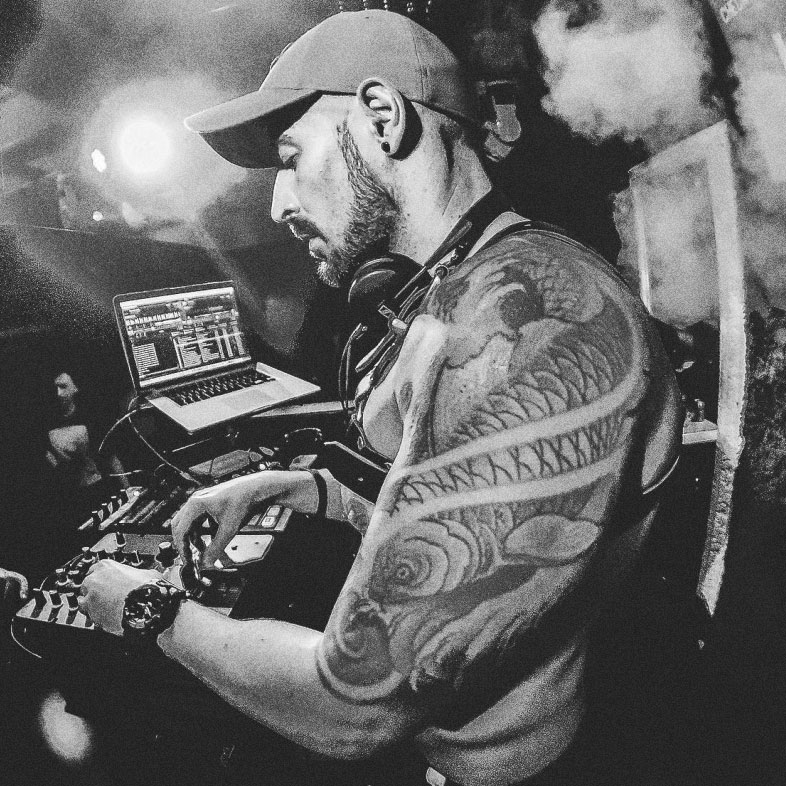 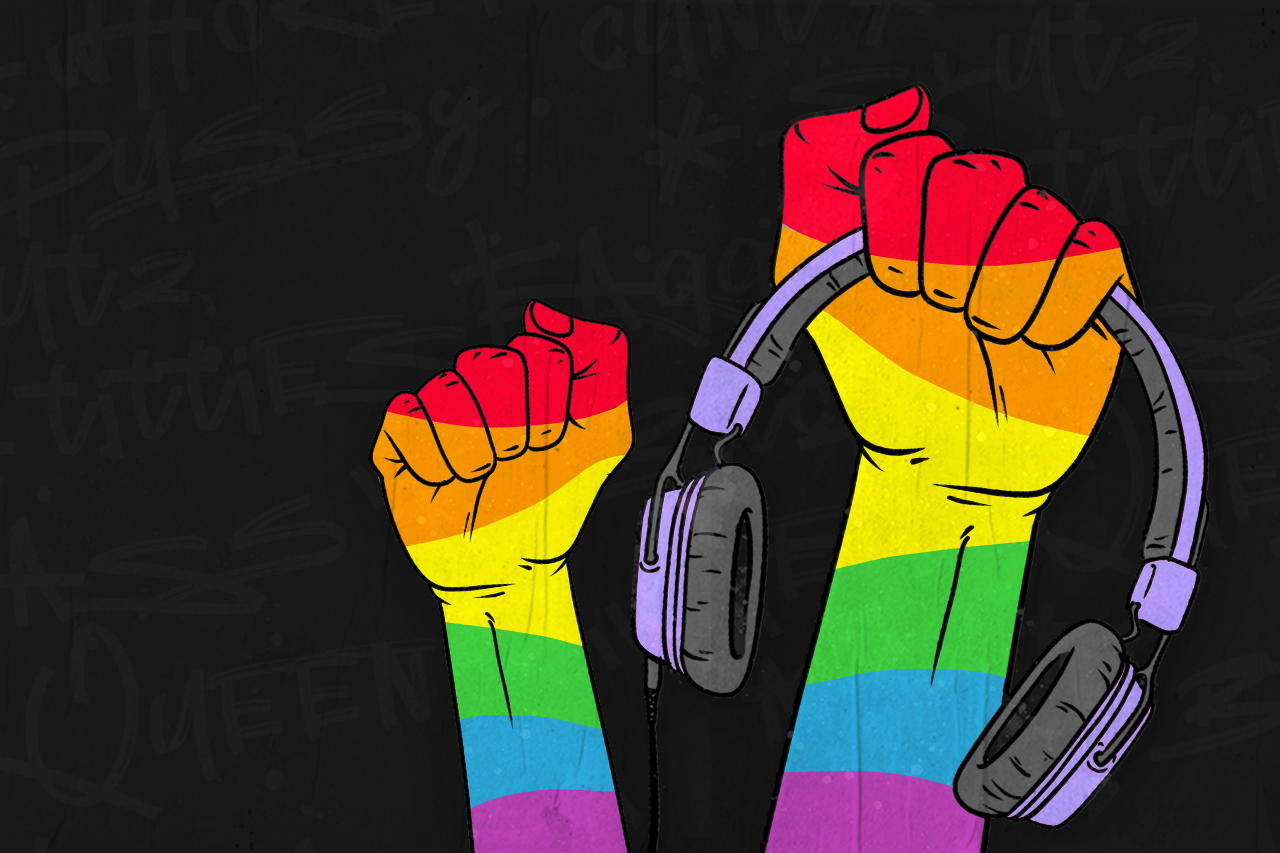 2019 edition of Sofia Pride finally felt as a party and celebration. There was a second truck platform equipped with a sick Function One sound system. 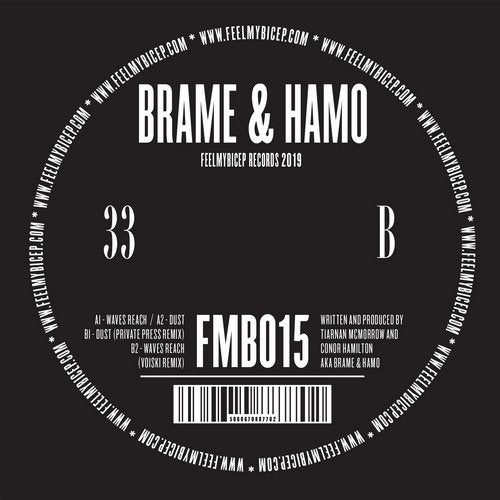