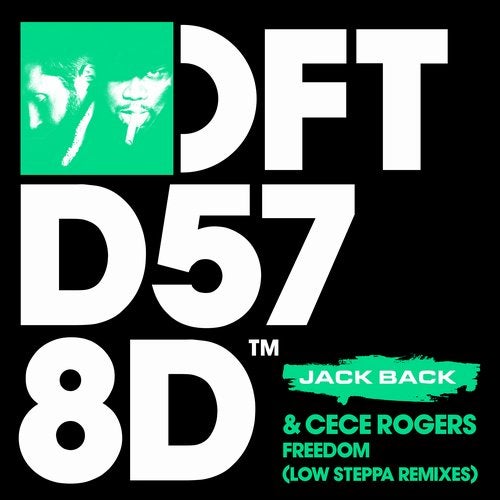 His first remix is an adrenaline fuelled, explosive and rave-ready cut that would fit seamlessly into one of the Defected resident’s sets. Up next his Boiling Point remix takes a more stripped back approach, with driving synths and percussive breaks.