Floorplan – Fiyaaaa! / His Eye Is on the Sparrow EP 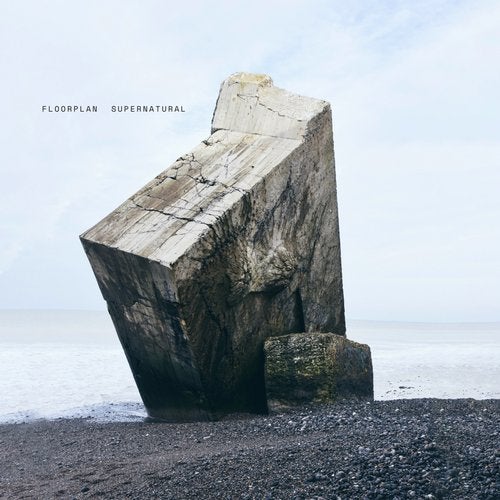 Floorplan – Fiyaaaa! / His Eye Is on the Sparrow EP
Download
Details

Fiyaaaa! / His Eye Is on the Sparrow EP

Floorplan (Robert Hood and his daughter Lyric) are debuting on AUS Music next month with a brand new 10-track album called Supernatural, featuring the appropriately named Fiyaaaa!. An opening of kicks and chords steadily builds to an incendiary crescendo of anthemic vocal cuts, distorted synths and syncopated rhythms. The Hoods never miss.

Prior to the upcoming album AUS Music released two tracker EP with the track Fiyaaaa! and the B-side His Eye Is on the Sparrow ft. Carol Otis.

Supernatural is out November 8, pre-order it at AUS Music Bandcamp. 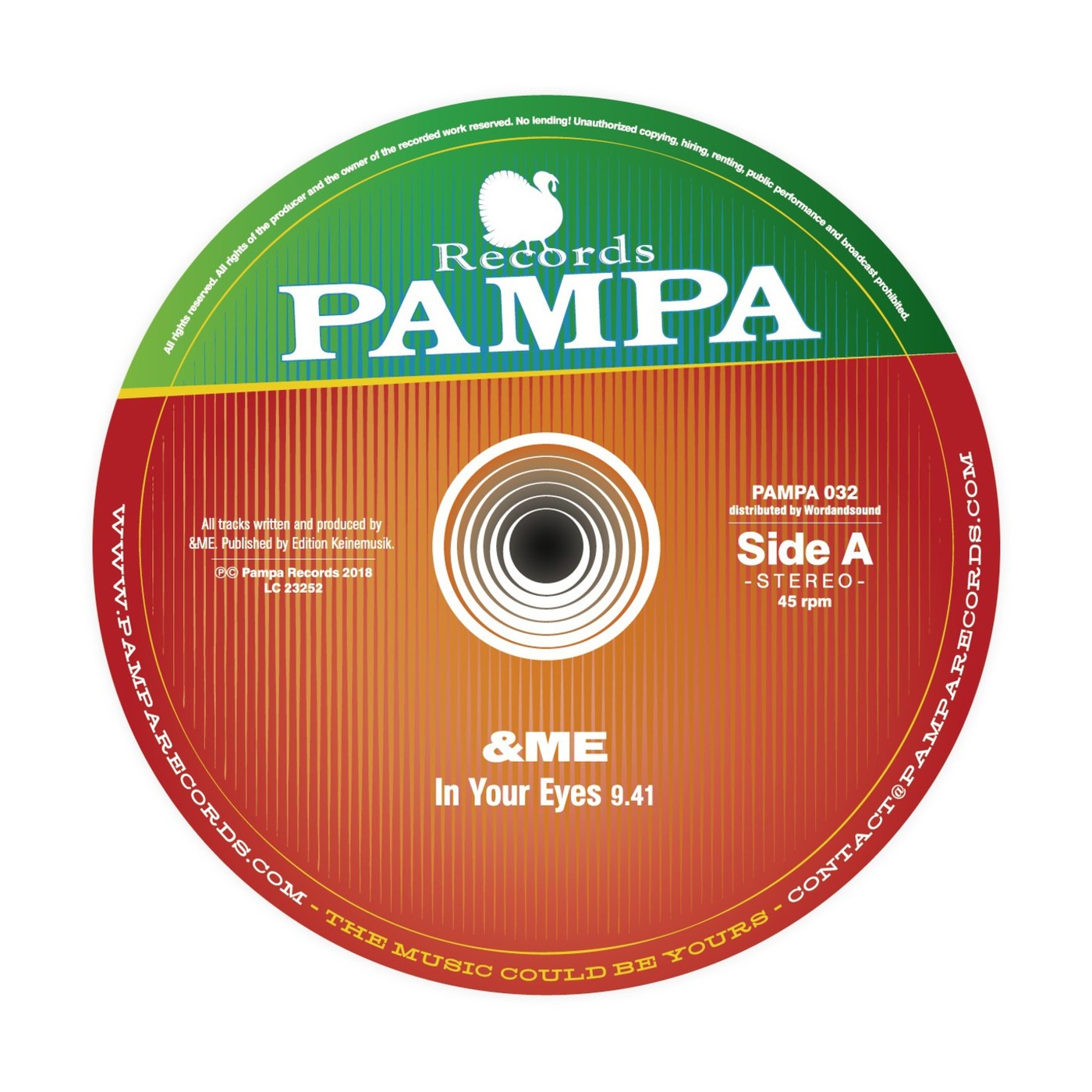 The Berlin based producer &ME released two new tunes for the acclaimed label Pampa Records. The EP is out September 29 including 2 tracks. 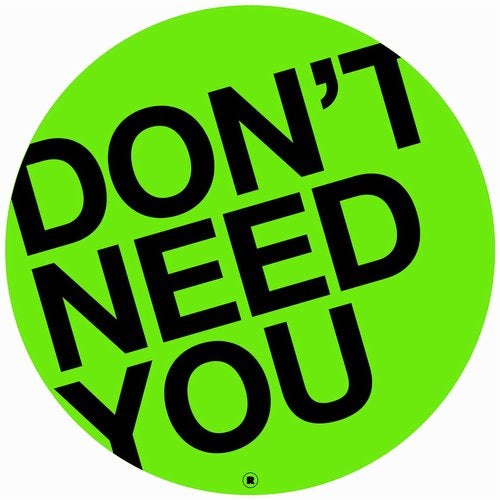 Rekids serves up more scintillating techno this autumn with scene mainstay Marco Faraone making his return. The Italian artist has long been releasing on the biggest labels of the day, whether that’s Drumcode and Ovum, or his own label UNCAGE.