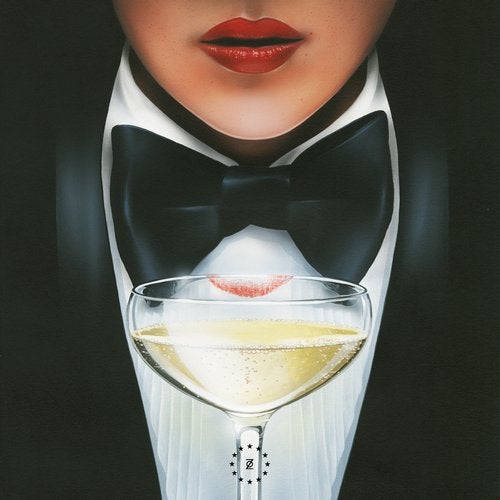 Everyday Of Your Life EP

Influenced initially by Jean Michel Jarre, Tangerine Dream and Art of Noise, Schroeder later added a love of techno, electro and Italo disco sounds to his arsenal and has now released on Interface Records amongst others. He has a key role in his native Grenoble’s electronic scene and has been playlisted by artists such as Laurent Garnier and Dave Clarke.

The magnificent Everyday of Your Life is a lush and glossy disco track with glistening leads and retro chords that light up the skies with heart-swelling emotions. The train track drums chug below and keep you rooted while hands will no doubt go in the air as this melodic masterpiece unfolds. Remixer Marco Passarani is a long-time Italian legend who has released on vital labels like Peacefrog and Detroit based Alan Oldham’s Generator label as far back as the mid-nineties. Here he reworks the track into something with a lead synth that rides up and down the scale in dazzling fashion as drum fills and percussive splashes all embellish this crystalline disco groove.

These are two timeless classics once more from Zone.

An undisputed classic of the electronic music scene, Steve Bug’s Loverboy was released on the first Poker Flat release ever Double Action back in 1999. 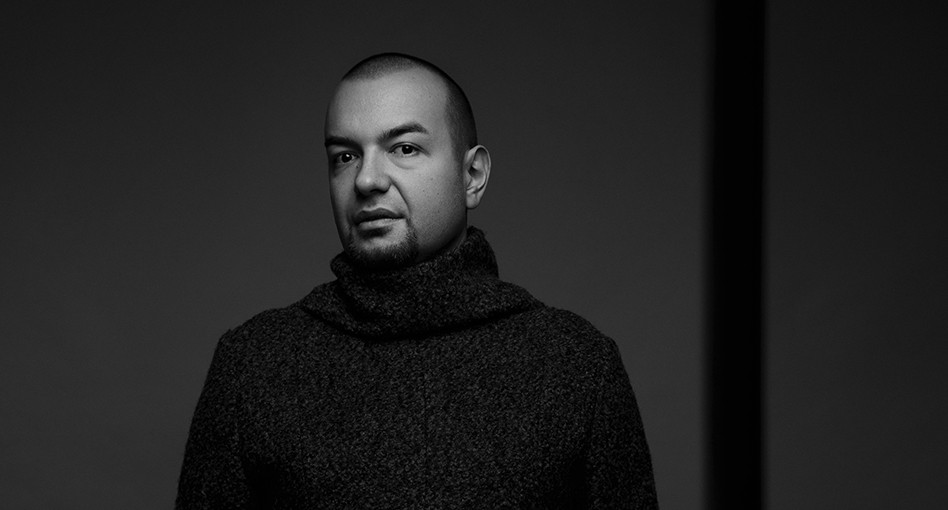 The time has come for Innervisions’ Secret Weapons Part 12. This series represents a mix of various soundscapes and moods, taking you on a trip from peaktime to afterhour;