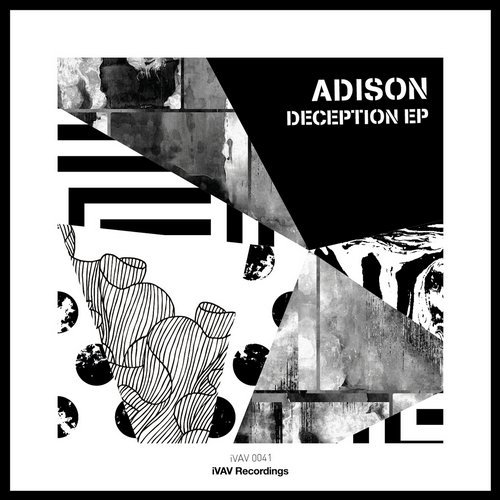 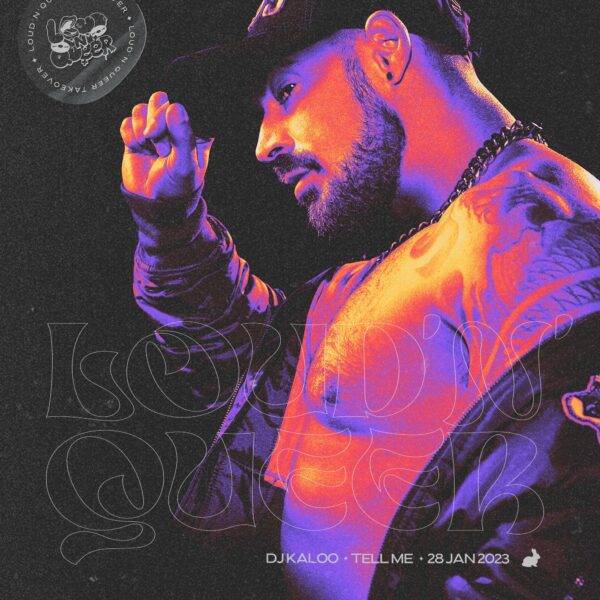 Listen to Adison’s new EP – Deception for Steve Lawler’s iVAV Recordings. The EP features 2 new tracks including the title track Deception and the B-Side Payback, as well as a remix of the latter.

Widely regarded as one of the hottest prospects in the game currently, renowned for his creative understanding of modern electronic music, Adison has a reputation for unparalleled levels of production and an undeniably robust sonic signature that is earning him some severe plaudits at an alarming rate. With continued support from the likes of Jamie Jones, Hot Since 82, Richy Ahmed, Steve Lawler and many others, it’s not unlikely that you may have already heard many an Adison creation rumbling through DC10, Amnesia, fabric and several other clubs and festivals across Europe.

Adison has already accomplished some seriously commendable feats in his career. From winning a remix competition with Under No Illusion (beating 254 other entrants) and becoming the A&R for a top 20 Beatport label, to playing for Yousef’s Circus brand and having his reboot of Elso championed by Richy Ahmed as his Circoloco summer anthem; the story so far has been entertaining, to say the least. An extensive CV of labels including VIVa Music, ElRow, Cr2, Glasgow Underground and many others means that you can be sure to expect plenty more premium-level productions and matching performances in the coming months.

Deception EP is out February, 8th via iVAV Recordings.

Radio Slave’s momentous Another Club receives two thumping remixes from SRVD and Charlotte de Witte. Another Club was the 100th release on Rekids and dropped as the label celebrated a milestone ten years. 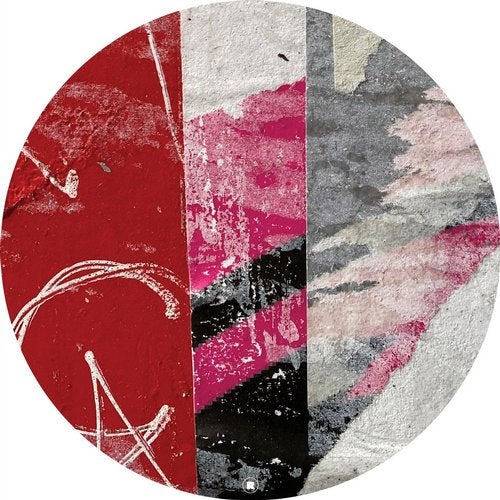