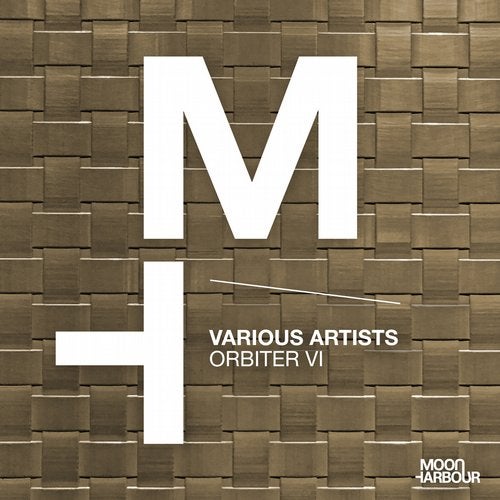 Moon Harbour’s essential Orbiter series hits a superb sixth instalment with new tracks from Lorenzo De Blanck and Chris Di Perri and Domenic D’Agnelli. These are two catchy and charismatic tracks from some of the scene’s most interesting new names.

First up is Kittball Records duo Chris Di Perri and Domenic D’Agnelli. Their Bulldozer track made an immediate impact and quickly established the pair behind it as ones to watch. They build on that here with another fresh take on tech in the form of the excellent Be A Ghost. It’s built on a loose and bubbly drum and bass combination that makes you wiggle. An intoxicating and liquid lead synth line melts you at the breakdown before exotic vocals build up and the whole thing drives forwards once again. Warm and dynamic, it’s filled with plenty of new ideas and well-designed sounds.

De Blanck won the Burn Residency in his native Italy having been a skilled DJ ever since his early teens. He has played all over his homeland and releases on Florian Meindl’s Flash Records as well as having remixed the likes of Layo & Bushwacka. Moon Harbour boss Matthias Tanzmann has been playing De Blanck’s tracks in sets at parties like ANTS at Ushuaia, and now snaps him up for the brilliant Rewind. It is a deep but pumping tech house cut with swirling pads adding mystery to the crisp percussion. Intimate vocal whispers are big in the mix and add a tripped out, late-night element that makes this most hypnotic cut really stand out. 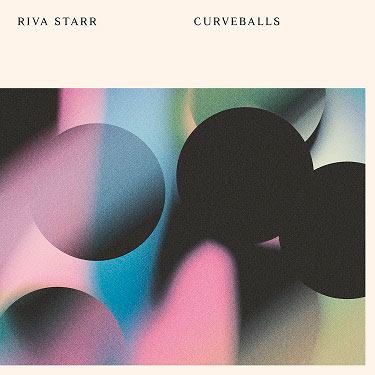 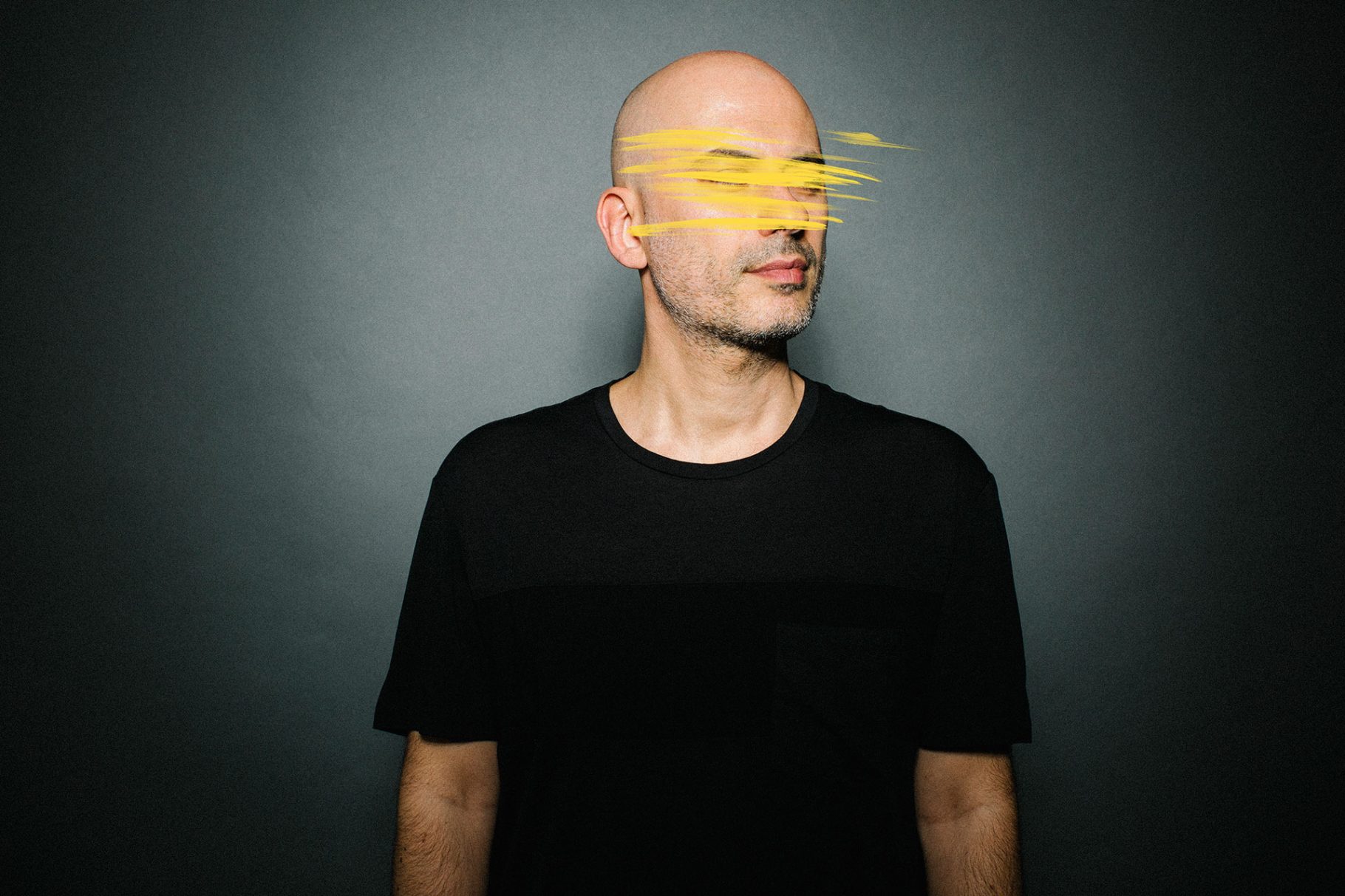 At the end of 2018 the tech house genre is in a strange position. Most people, or at least those loaded with less prejudice for their weekend night out, seem to enjoy its groovy basslines and simple structure.