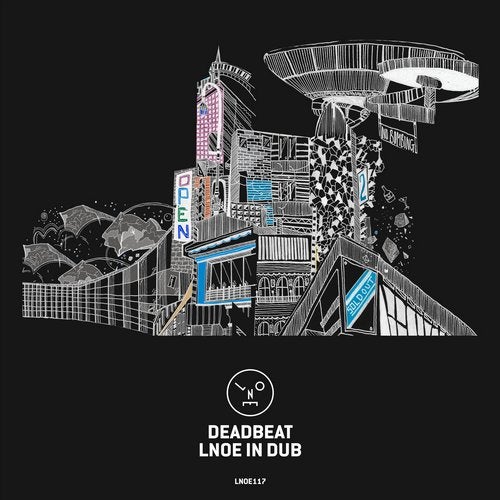 Last Night On Earth welcome the prolific Deadbeat with a special vinyl LNOE in Dub compilation, featuring a new Sasha exclusive. The DJ/producer, sound artist and music tech educator already has an extensive resume of labels and collaborators including Echocord, Mutek, Sonar, RBMA, and Monolake. Deadbeat aka Scott Monteith has reworked his eight favourite cuts from the LNOE back catalogue, creating dub interpretations of tracks from Sasha, Hunter/Game, Ejeca, Jody Barr, VONDA7, Alex Niggemann, Jon Gurd and Dubspeeka. The Canadian-born, Berlin-based producer has delivered the dream – reworks which could stand up as single tracks in their own right, while preserving the gravitas of the original cuts. Furthermore, Sasha’s Float Collapse is an exclusive track from the label head, never before released.

Along with eleven albums, 20+ singles, countless remixes and collabs, Deadbeat also has a peerless dub archive spanning early Jamaican roots, through the 80s/90s to today’s evolving global scene. His DJ mix Radio Rothko in 2010 is rated by various publications as one of the most genre defining mix CDs of all time.

For Deadbeat, his debut for Sasha’s imprint is especially meaningful. “I saw Sasha play for the first time in Toronto around 1996, and while we have travelled in quite different musical circles since then, it was a real honour to put this project together. The LNOE catalogue has so many melodically rich dance floor killers, it was a real pleasure to rework them into a more meditative, cerebral mode. Hopefully listeners will savour these new versions in the comfort of their living rooms as so many have enjoyed the originals on the dance floor over the years.”

LNOE in Dub by Deadbeat is out on Last Night On Earth on February 14th on vinyl and digital. 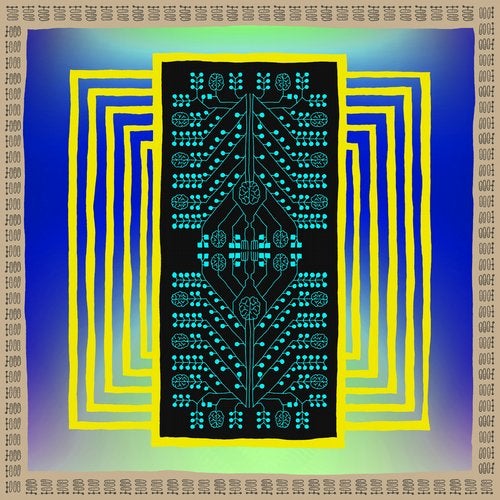 Watergate favourites GHEIST make their long-awaited label debut. There’s an auspicious connection between GHEIST and Watergate; the Berlin four-piece played their very first live show at the club in 2017. 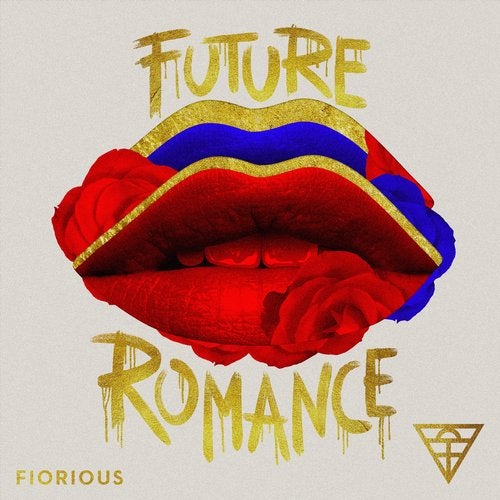 Following the acclaimed I’m Not Defeated, Bronx-born singer-songwriter Fiorious returns to Glitterbox for his latest release, Future Romance. An artist that represents the dawning of a new chapter of Glitterbox talent, described by Mixmag as “a specialist in stirring emotions,” Fiorious’ indelible vocals make him a vital new force in dance music. 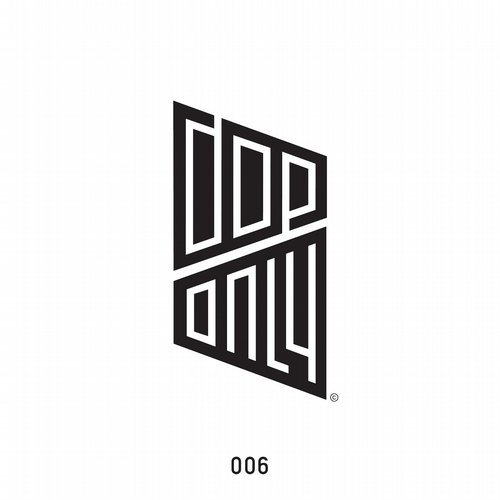 The song Dark Devotion is a tribute to dOP’s missing friend and partner Clement, who left the band two years ago, inspired by one of his favourite song from French disco superstar Sheila produced by Nile Rodgers.