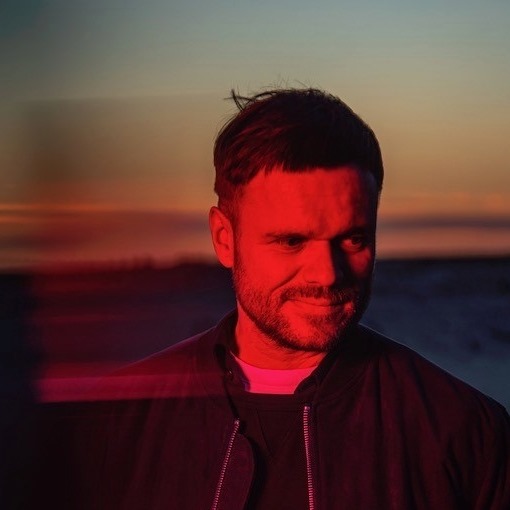 This is the audio recording of Tensnake’s 1+ hour set from The Secret Project happened to be one of the best Tensnake’s mixes we’ve ever heard. It comes two months prior to the release of his new album called L.A. set to hit the stores in the middle of October later this year. 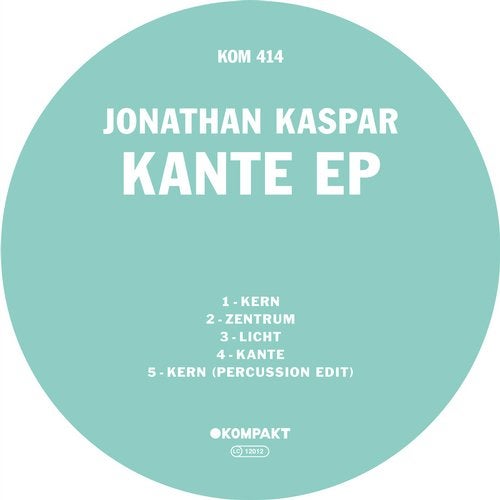 Kompakt welcomes one of their local Cologne heroes, Jonathan Kaspar. They’ve appreciated him from afar for some time now thanks to his releases on Crosstown Rebels, Pets Recordings, Ouie and of course our own KX imprint. 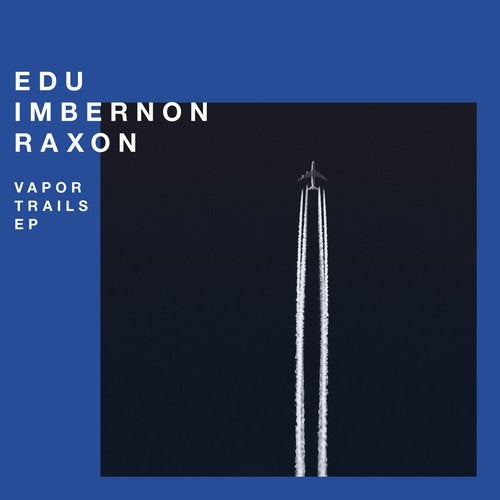 Atlas is the first new single from the duo Bicep since the 2017 blockbuster album that made the duo mainstage headliners, and it has a lot in common with Aura, that LP’s first single.