TB – A Call For Romance LP 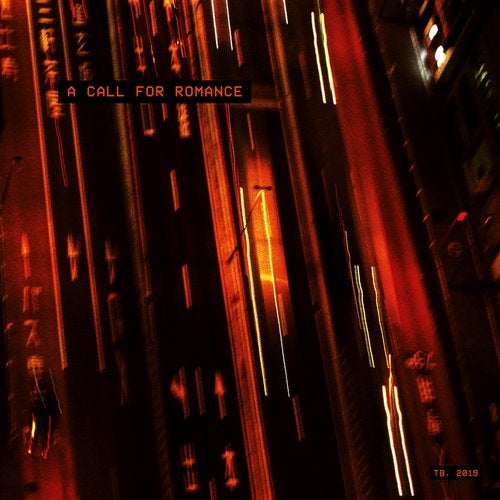 A Call For Romance LP

Acid drops, string distortions, lushed melody bits, hushed robo vox and washed space guitars are being layered and sprinkled over machine beats and disco drums. TB’s first release Invitation To Love made it on John Talabot’s vinyl-only Hiverned 10″ imprint and was voted amongst the best 10″ releases by UK Fact magazine.

GROOVE magazine wrote “…entirely superb…”, about the follow-up EP City Girl on Permanent Vacation, of which the title track has been licensed to the independent film All These Sleepless Nights by director Michal Marczak.

In 2017 TB followed with Heartbreak Hotel, a double 12″ release with eight tracks of melancholic dance noir set in smoke-filled darkness. In 2018 he followed with the Night Heat single, of which a RMXD EP with contributions by Gerd Janson, Sascha Funke, DJ Hotel and Bostro Pesopeo came out earlier this year. 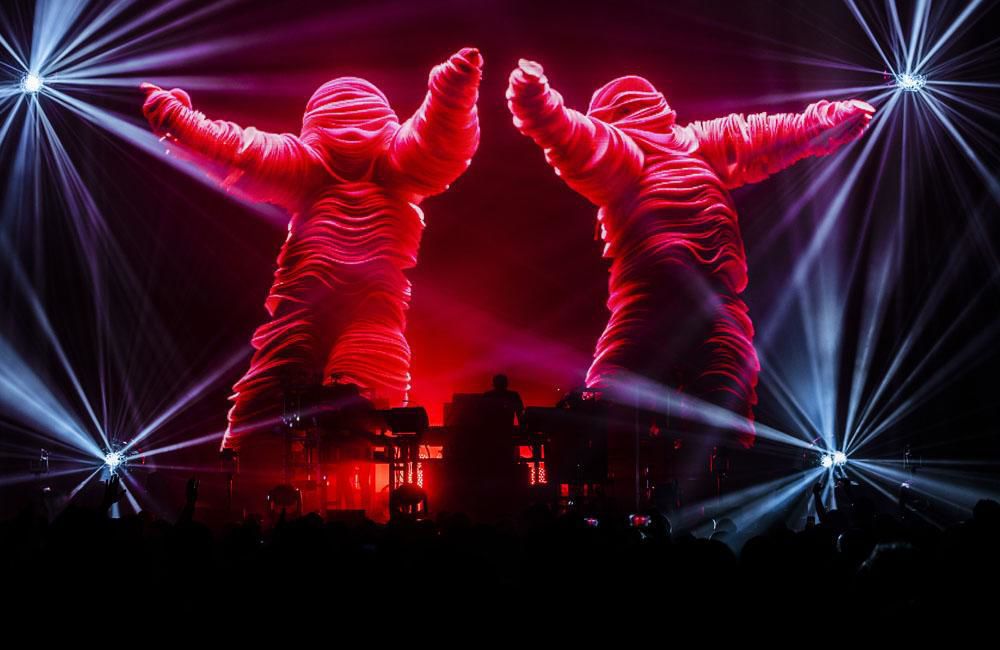 The Chemical Brothers are coming for their first ever show in Bulgaria. The duo, who along with Prodigy and Fatboy Slim imposed the big beat genre in the 90s, will appear in front of the Bulgarian audience in Arena Armeec on October 10 later this year.