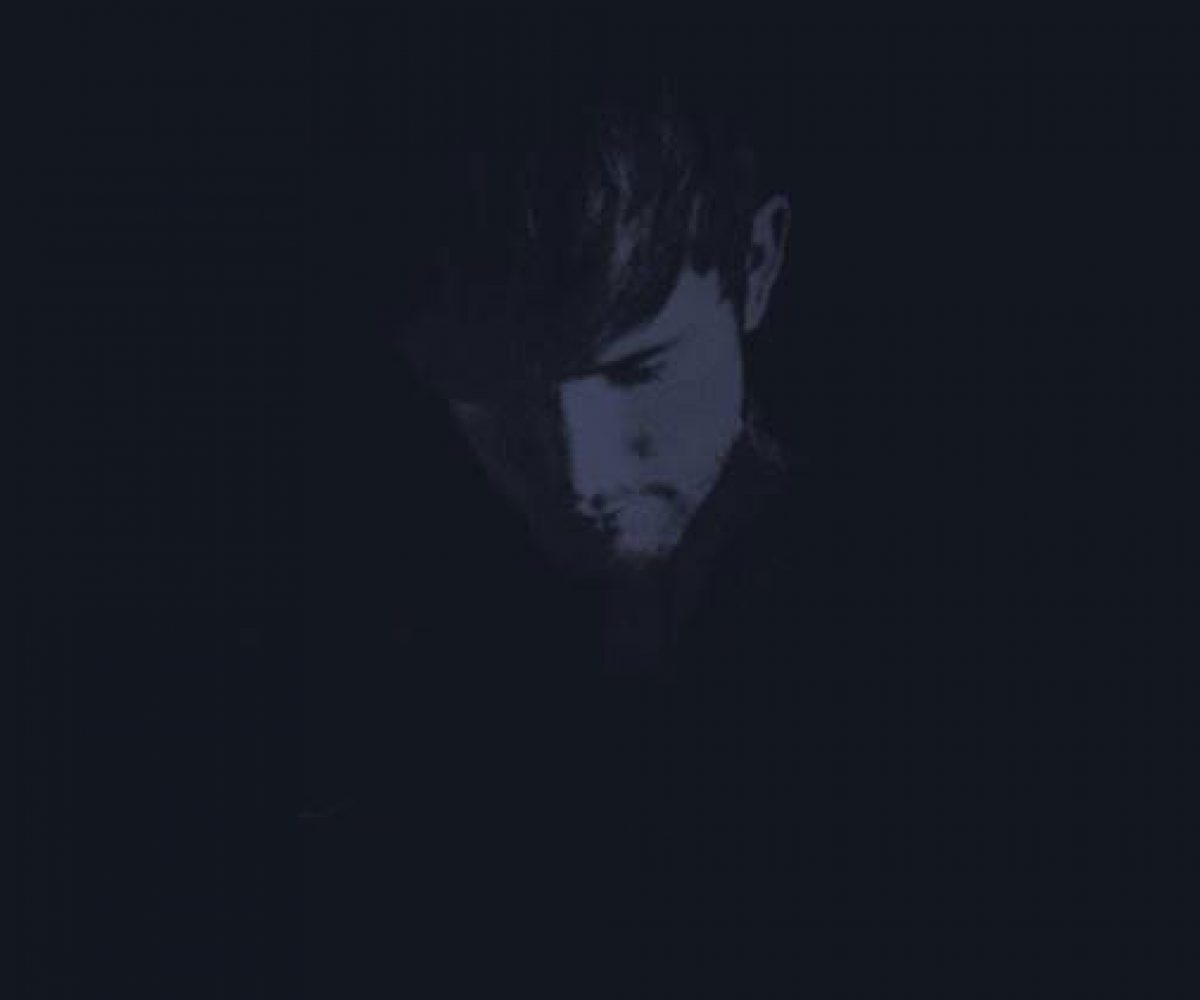 Last week, a French Amazon pre-order page, which reveals information about James Blake new album surfaced online. According to the page (now removed), the album is titled Assume Form and is set to drop on January 25.

Similarly, a Reddit-thread regarding the album points out the album’s tracklist and features, which reportedly include Rosalia, Travis Scott, Metro Boomin, and even confirms the rumored Andre 3000 collab-track that Blake teased last year.

A website bearing the same name has also cropped up, looping some James Blake-esque chords that – according to Shazam – are taken from a track called Lullaby For My Insomniac. If that wasn’t enough of a teaser, though, the Assume Form logo has also been projected, along with images of Blake’s face, on a wall in Shoreditch and a billboard in Times Square.

However, there isn’t an official confirmation or information yet, besides the North American Tour Dates announced on James Blake’s official website and Facebook page, starting February 16, in Miami.

As James Blake is one of our favourites we will keep you updated. 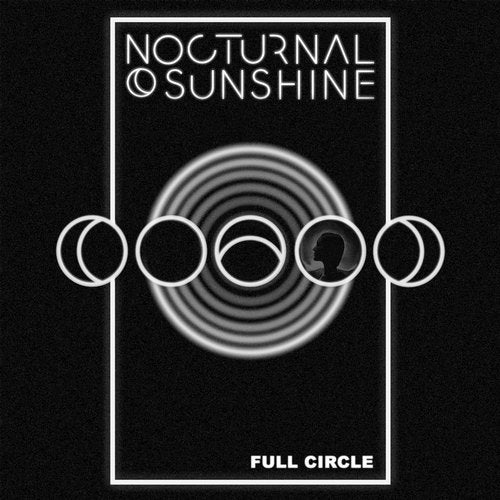