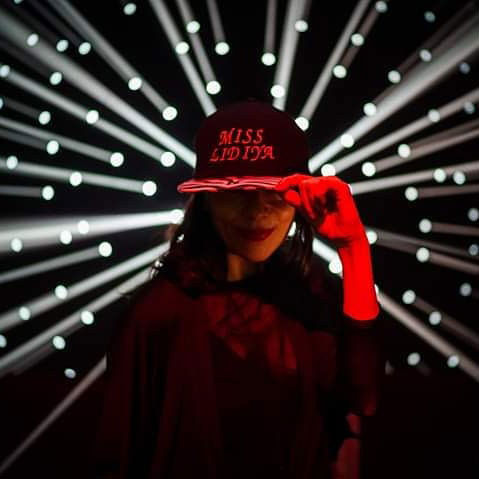 Lidiya, which is her real name, started DJ-ing in 2003. She is one of the co-founders of Techno Mafia & ULTRA359. Lidiya with her soul mate DJ Smurf were the main force behind the hard-techno festival HARD LOVE which 3 issues (so far) had left the Bulgarian underground scene resonating for good. Miss’s banging, driving and pumping techno grooves brought her residency at Sofia’s super night club Escape where she had the opportunity to evolve her sound to new-age minimal techno & tech-house. 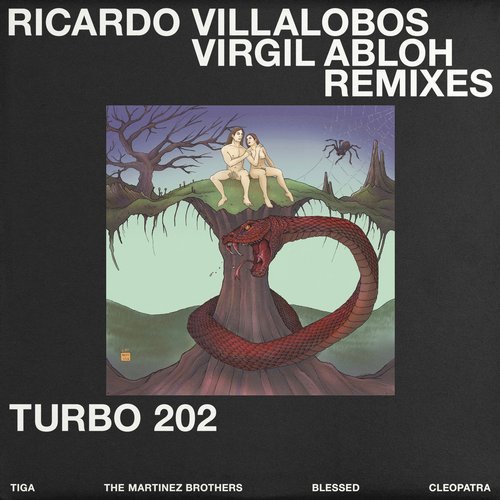 Still on their six-legged victory lap following the massive success of the Blessed EP, Tiga & The Martinez Brothers look to the outer limits of techno and beyond for the remixes.