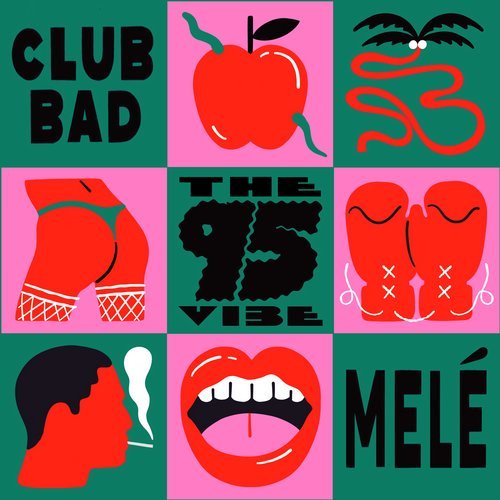 Following on from the success of his Liverpool based event series, Club Bad, DJ and producer Melé launches the brand new record label of the same name. With the inaugural release from Melé himself, the label will be a place for true house music lovers with releases from a hand selected pool of producers, both established and new.

“I wanted to start Club Bad to reflect the party I run in Liverpool. The ’95 Vibe is a track I’ve been playing since the end of last summer, influenced by the mid to late 90s house sound pioneered by Armand Van Helden and Basement Jaxx; two huge influences on my early foray into music. Temptation on the flip is a more straight up floaty house track I finished whilst on tour in California recently.” – Melé

The debut release on his Club Bad imprint, The ’95 Vibe EP is an introduction to a deeper, classic take on his trademark percussive persuasion. The two track record opens with The ’95 Vibe, a fresh flex that sees Melé fuse an Armand Van Helden style speed garage bass line with intricate percussions – a fully charged anthem built for the dancefloor. Temptation dons a deeper sound; a warm, uplifting track that takes on dreamy rhythms and tribal drum pads.

Stanton Warriors – The One 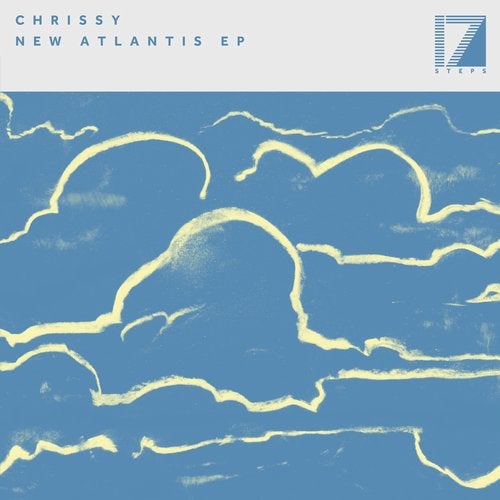 17 Steps present New Atlantis, a 5 track EP from versatile DJ, producer and dance music historian Chrissy. The EP takes its name from an unexpected source – a 17th century utopian novel of the same name by Sir Francis Bacon, depicting a future society in which science has become the ruling principle.