Gorgon City & MK – There For You (Remixes) 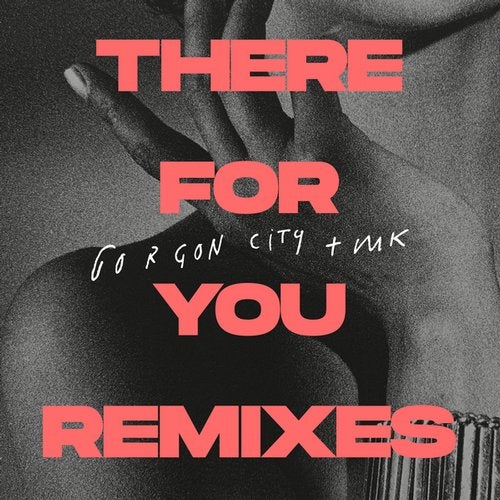 Gorgon City & MK – There For You (Remixes)
Download
Details

There For You (Remixes)

Back in August, MK and Gorgon City teamed up for the catchy single There For You. The track was a deep house bop featuring melodic vocals and a funky beat. Gorgon City often likes to remix their own songs and they’ve done just that in their recent remix package for There For You.

The Terrace Dub edit (Gorgon City’s name for club-focused edits of their songs) dials up the piano, making it a brighter, beach-worthy tune, while the Warehouse Mix darkens up the bassline and adds some tech-house elements. Each edit brings something different and exciting to the original track.

Belgium-based dance music project Hercules & Love Affair has built a career reliant on powerful messaging and constant transformation. Their latest single and video for Change, is no exception.

Sneaky Soundsystem – I Ain’t Over You