Labels:
Let There Be House

On Saturday evening, March 28, there were lots of live streams all over Facebook. But one particular live stream caught our attention and literally blew us away…

Glen Horsborough’s stream from his kitchen was a real house music bliss that later turned into a heart melting experience, watching his family dancing right next to him, while spinning some real treasures from his vinyl collection.

Glen has been involved in the house scene for over 10 years, he has travelled the world DJing at some of the biggest clubs around from Pacha in Brazil, The Fez in Cape Town to playing the sunset at Cafe Del Mar in Ibiza. In the past he represented Hed Kandi as a tour DJ for over 5 years playing at their major parties all over the world.

In the studio, Glen has had releases on labels such as Pornostar, Salted Music, Discopolis, Word Of Mouth and Apartmentsixtythree. His dedication to house music has seen his weekly Let There Be House podcast go global over the past few years with listeners enjoying the upfront sounds he delivers.

Glen decided to launch his label Let There Be House Records in April of 2016 and has already had a great success with Want Your Love which was the debut release from the label as well as We Work It and collaborations with In It Together.

If you prefer you can watch the stream at Let There Be House Facebook page here. 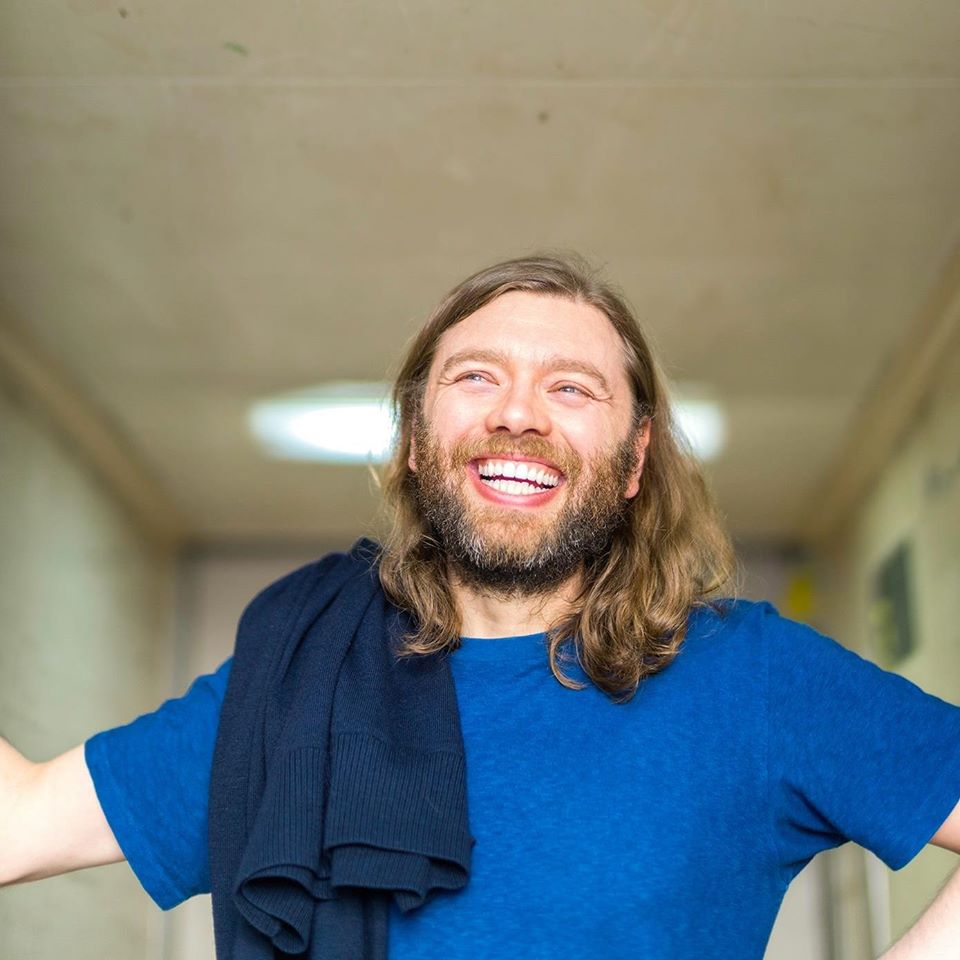 Boiler Room OG Gerd Janson has traded in his usual double denim for a breezy shirt as he brings 90 minutes of House and Disco heaters.